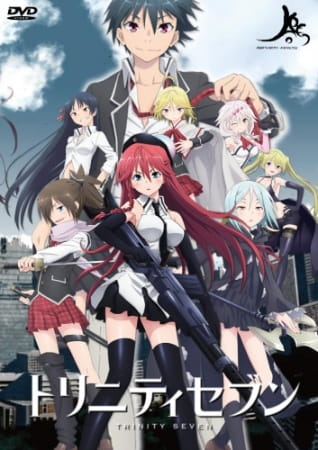 Pride, Envy, Wrath, Sloth, Greed, Gluttony, Lust. These are the seven sins laid upon seven girls who rule over Biblia Academy. To retake his world, the boy decides he must control these sins... The boy, Arata Kasuga, has had the world he knows by a mysterious "Collapse Phenomenon", and his cousin Hijiri disappears into another dimension. To understand the Collapse Phenomenon and win back his cousin, he comes to Biblia Academy. There he finds the seven girls and their sins. 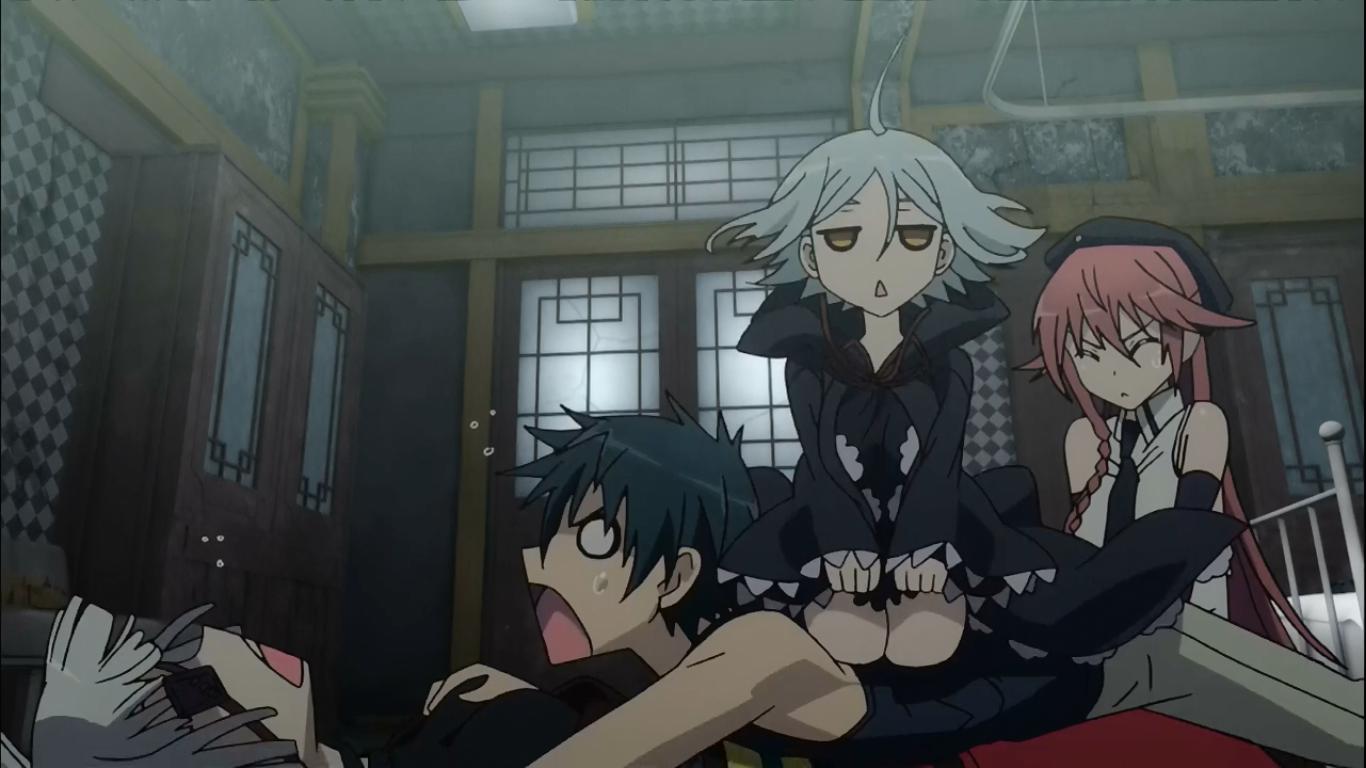 The comedy is mostly perverted in nature, so if that's not your thing, you probably don't need to bother watching. The story seems unfinished, and left very open ended, possibly in case they decide on wanting to do another season. There are also a few twists that make it harder to predict what's coming. The story isn't deep or something super new, but the comedy and girls make up for it, and feel like the important components. The magical action is also interesting, with most characters having a very distinctive magic type, some in physical forms, some in the traditional form, and some in a very different form altogether.

Without spoiling the reason, there are a lot of ecchi scenes due to a specific circumstance you may recognize from other Anime. Considering the cast is basically all female and one male main, you know where it's going. With the character cast being diverse, it keeps things interesting. You get different reactions to the situation with each character, some standard, some serious, and some super funny. It's the varying personalities that make the comedy, and it's easy to pick out a favorite or two depending on your preference. You don't get much into the characters, given the cast is around 9-10 roughly, but you get a little info on a few.

Something else that stood out for me was the music. The background music is very chill sounding, kind of like a trance/bass composition. I found it to really keep the Anime relaxing, which made it better for enjoying the comedy portion, and keep the ecchi feel more casual. Things looked good and decently colorful, although it doesn't quite feel as up to par on looks as it should be for a 2014 Anime.

Overall, I enjoyed it. There definitely was a lot of open things left to cover though, and it feels unfinished in that sense as the ending clearly left things very open for more. The comedy was good, but relies heavily on perverted stuff, so you must be into that to enjoy it properly. There was quite a bit of ecchi, although the scenes never really lasted long. The background music is noteworthy and has a trace like vibe, which made things rather relaxing. I don't think the action was quite as focused on as I would have like, but learning about the characters' different abilities was interesting too.