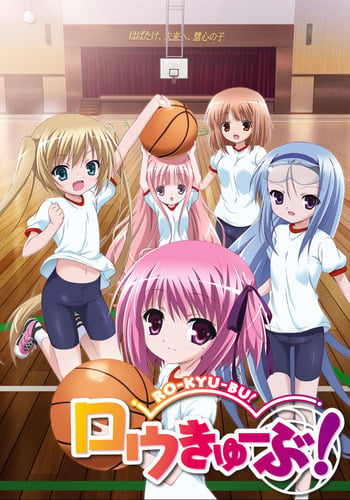 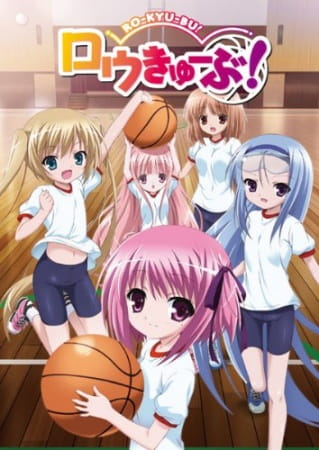 Talk about games being called unexpectedly! Hasegawa Subaru joined the basketball club at Nanashiba High, only to have his hopes dashed when the teams’ play is suspended after the captain is suspected of having inappropriate feelings for the coach’s underage daughter. Blindsided and blocked by bad luck, Subaru expectedly finds an opening for his talent with the hoops when his aunt asks him to take on the task of coaching a young girls’ basketball club – a Ro-Kyu-Bu!. But can a superstar wannabe find true satisfaction while playing sixth man to a team of five girls?