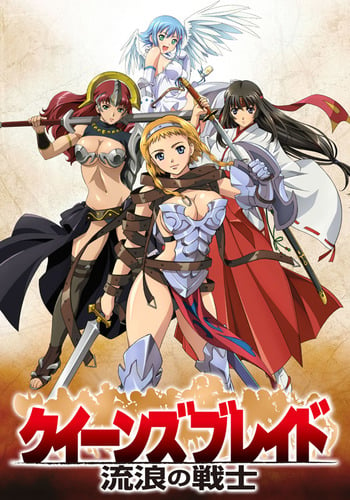 In a land where a queen is chosen every few years solely by winning a tournament, there can be no short supply of formidable opponents. For one woman warrior however, an early defeat clearly shows her that she is lacking in experience though she may be bountiful in body. Fortunately, while defeat could spell one's doom, her life is saved by a powerful stranger. But unfortunately for this savior, less-than-pure motives and shrewd family members mean her reward is a prison cell. Her release is prompt when the unseasoned warrior she saved, tired of her current lifestyle of nobility, sets off to prove herself. 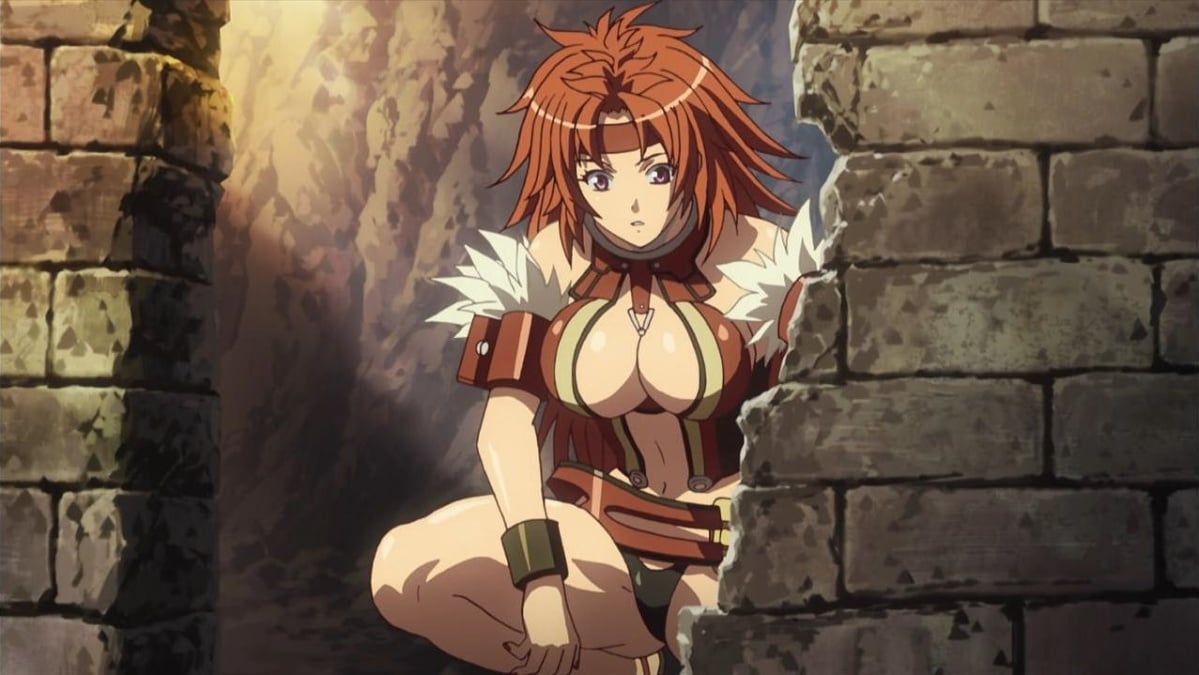 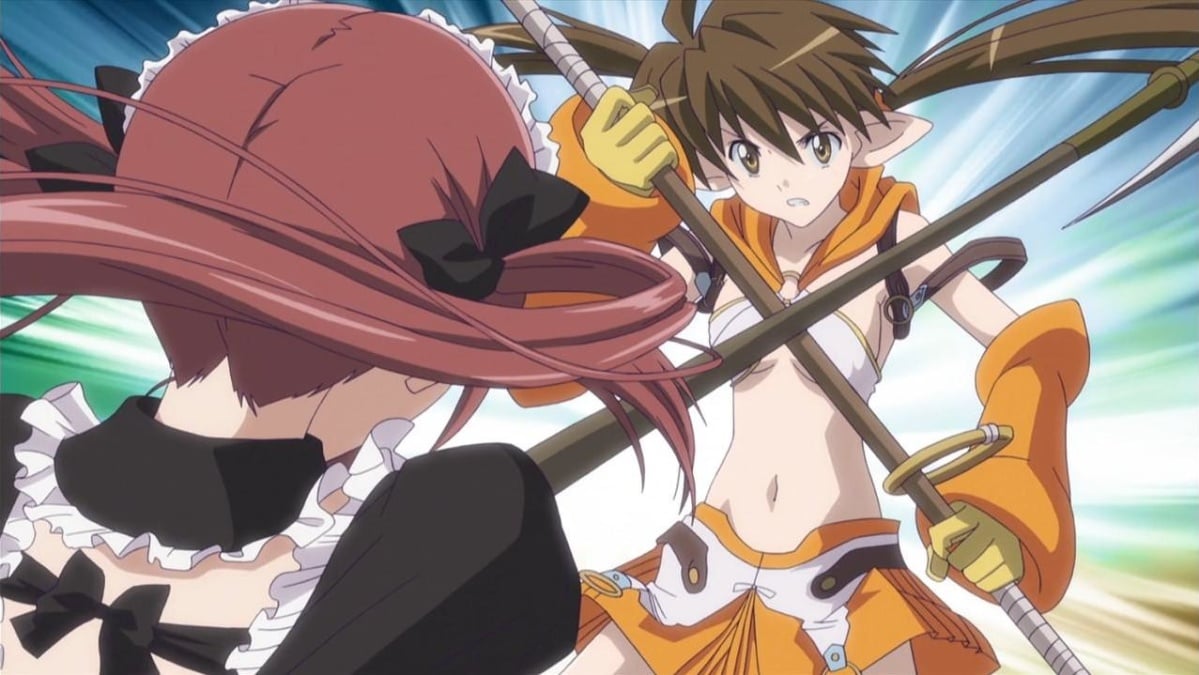 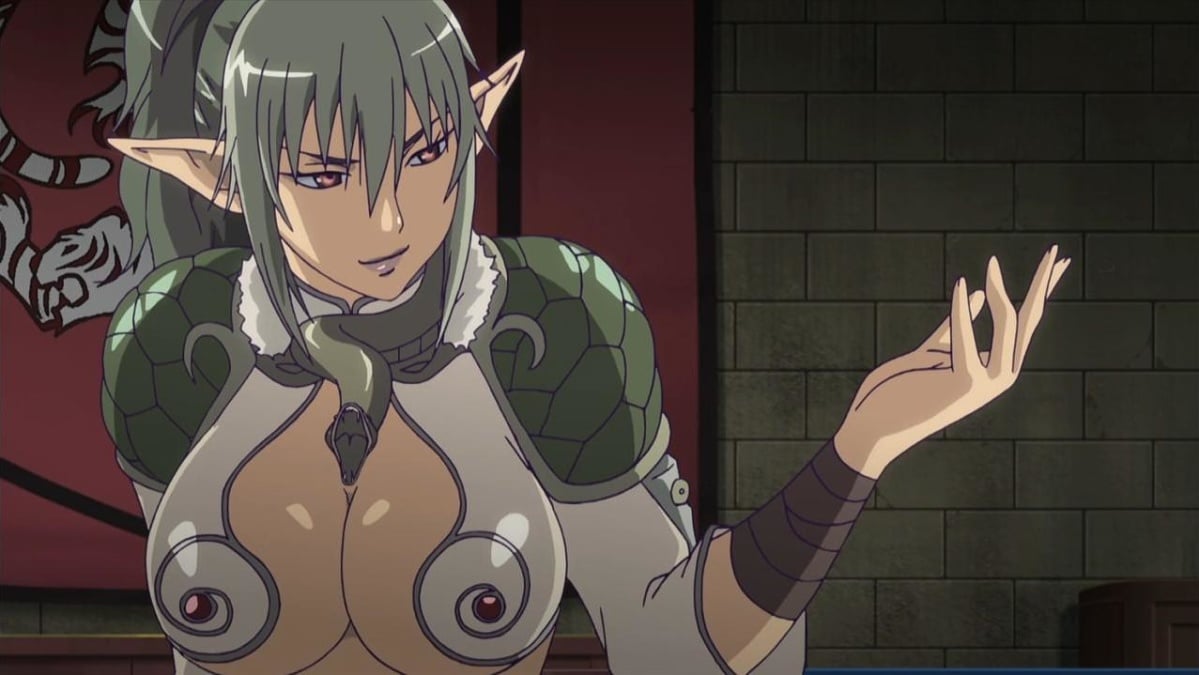 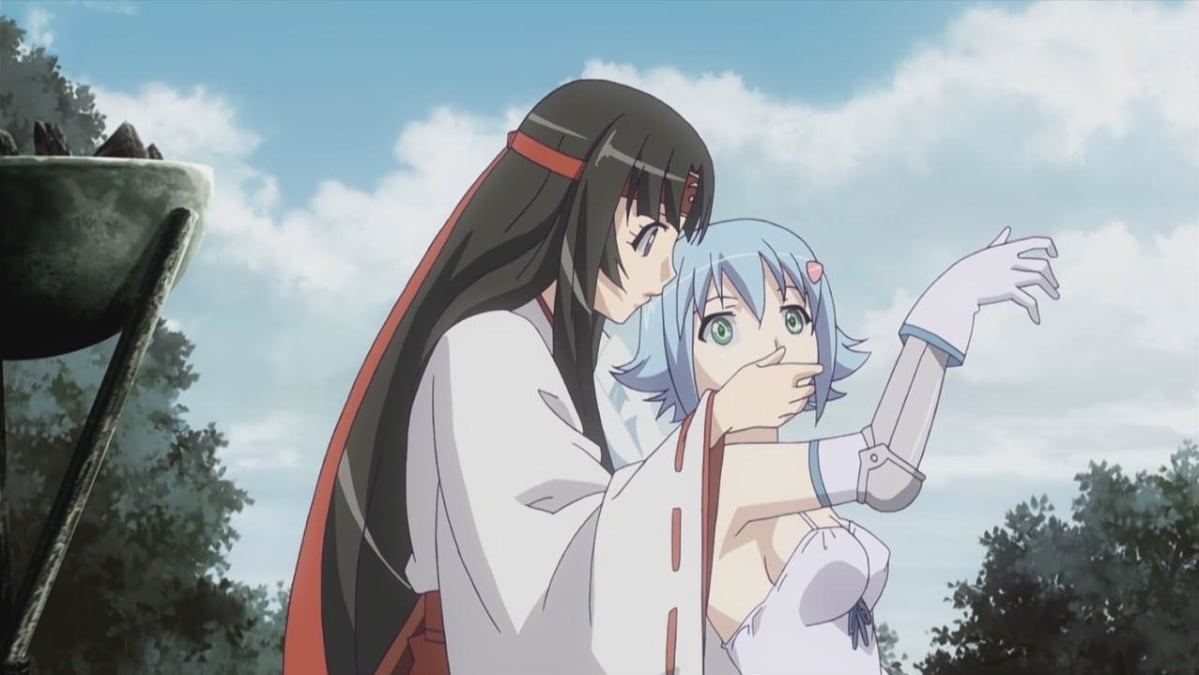 Boobs, jiggles and endless groping? Not for me, thanks. It's no secret that ecchi anime aren't my cup of tea – at least, they weren't until I stumbled upon Queen's Blade, a gem of a series that shows all women out there, especially the young and impressionable girls of the next generation, that any lady worth her pound of flesh had better be showing a lot of it. Sure, there are more innuendos and over-the-top naked breasts than you can shake a 'stick' at, but with such strong imagery and admirable moral lessons, I cannot in good conscience overlook this empowering series that will delight the self-conscious and diehard feminists alike. 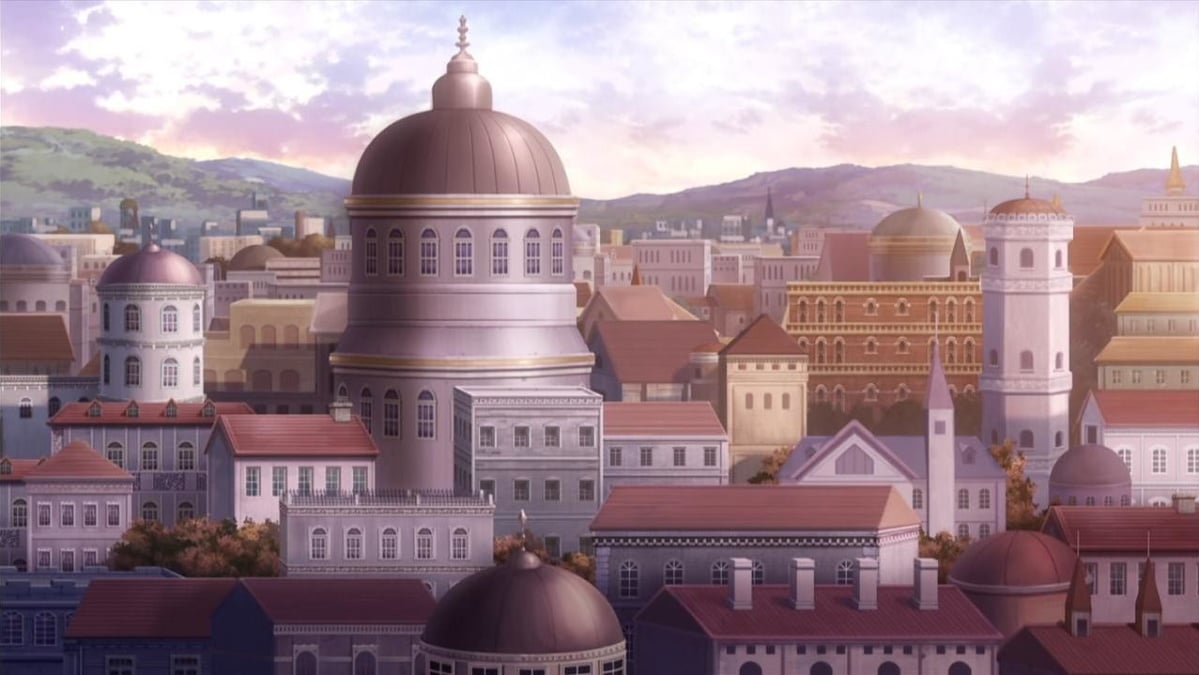 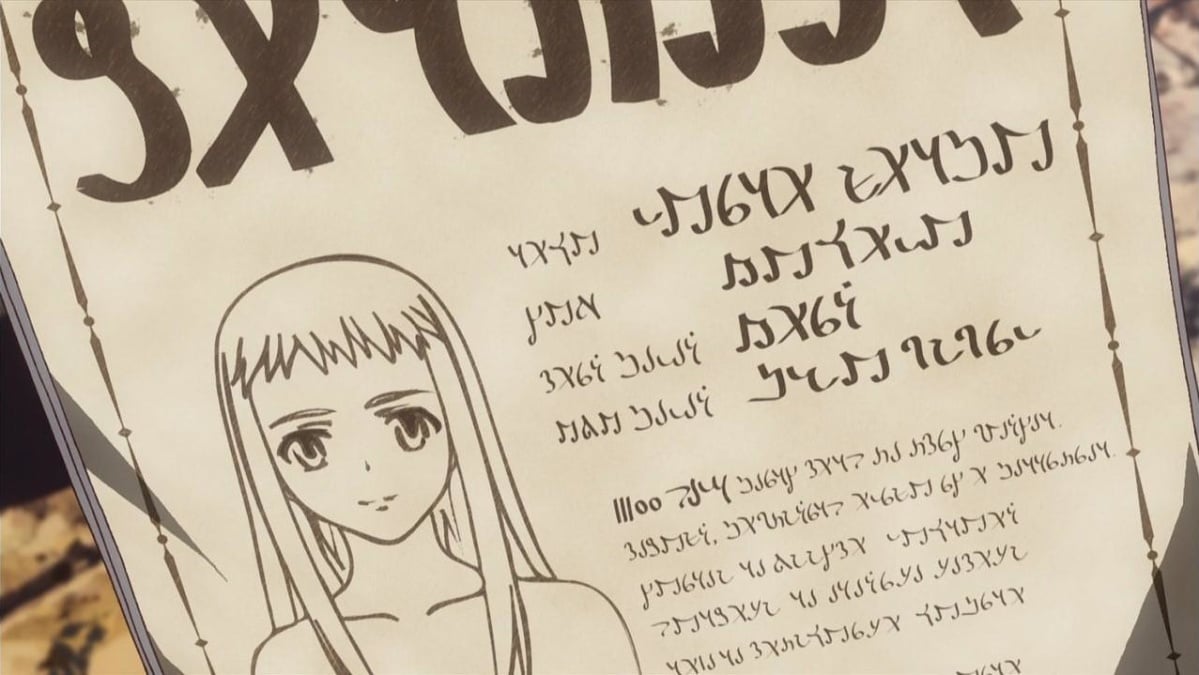 Queen's Blade's plot is simplistic, yet a deep and colorful allegory lies beneath the bulbous assets. A variety of buxom beauties must fight it out to win the ultimate tournament, engaging in dangerous and often brutal battles that will push them to the limits. Though it may seem like the crotch-diving violator snakes and acid-spitting mammaries exist solely for fapping fan fodder, those of a more intelligent caliber will see these plot devices for what they really are: a statement that women are not helpless waifs – they are all warriors at heart, armed with tools that they can use to defeat anything that stands in their way, from the stress of an overloaded email inbox to marital spats with a loved one. Of course, one can only dream that in real life, women were actually armed with such defensive devices. Your boyfriend tries to cop a feel one day while you're trying to study? ACID IN THE FACE! Your boss is being a little too pushy about a big deadline? VIOLATOR SNAKE ATTACK! 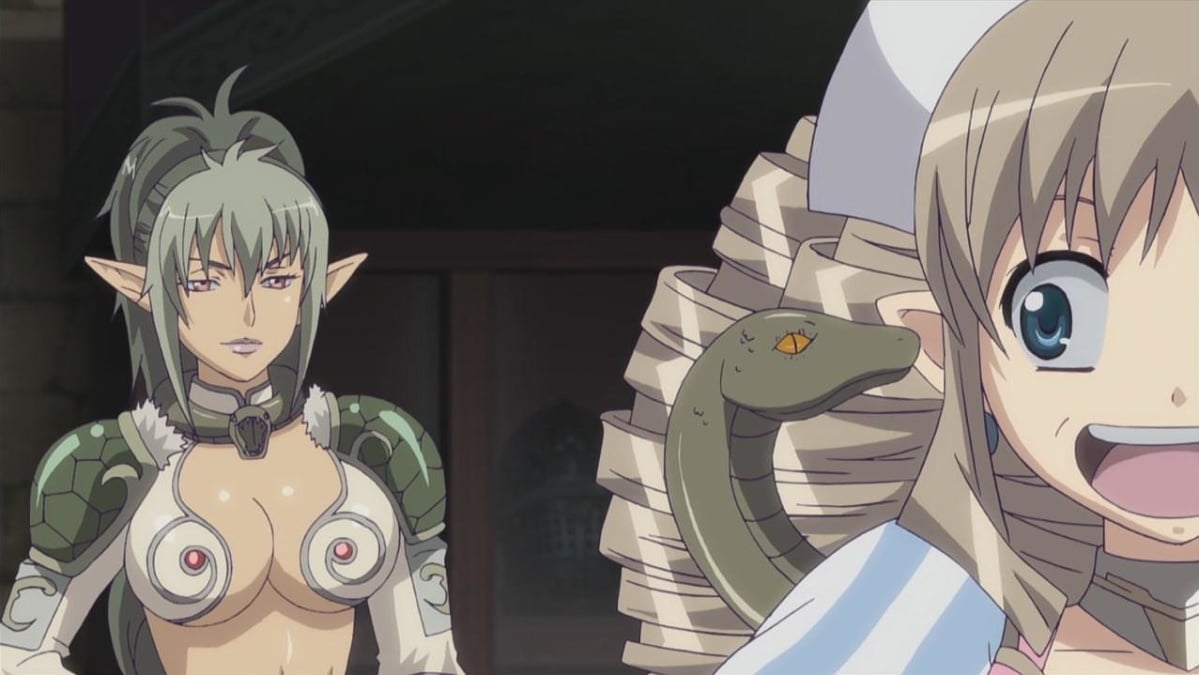 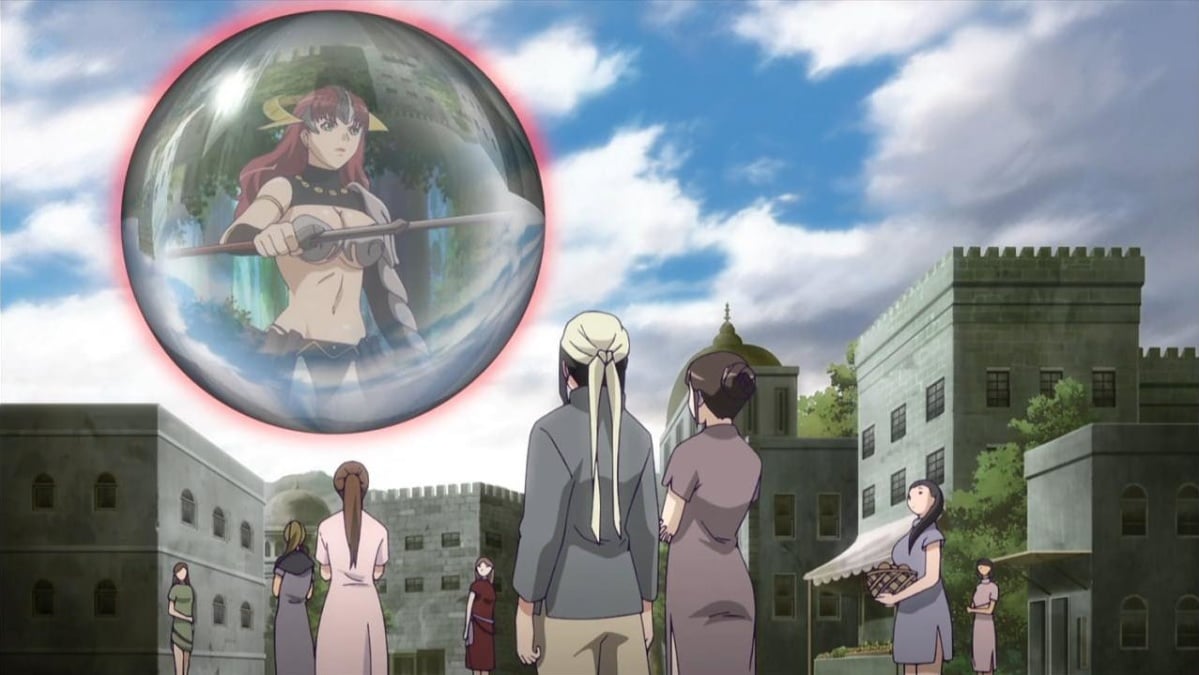 Queen's Blade also boasts intimate moments between siblings, a moving tale of a young boy whose entire body is smaller than his mother's breasts, and a wondrous visual onslaught of nudity that would make even angels weep in joy. Obviously these elements combined earn Queen's Blade a rare and well-deserved story score. 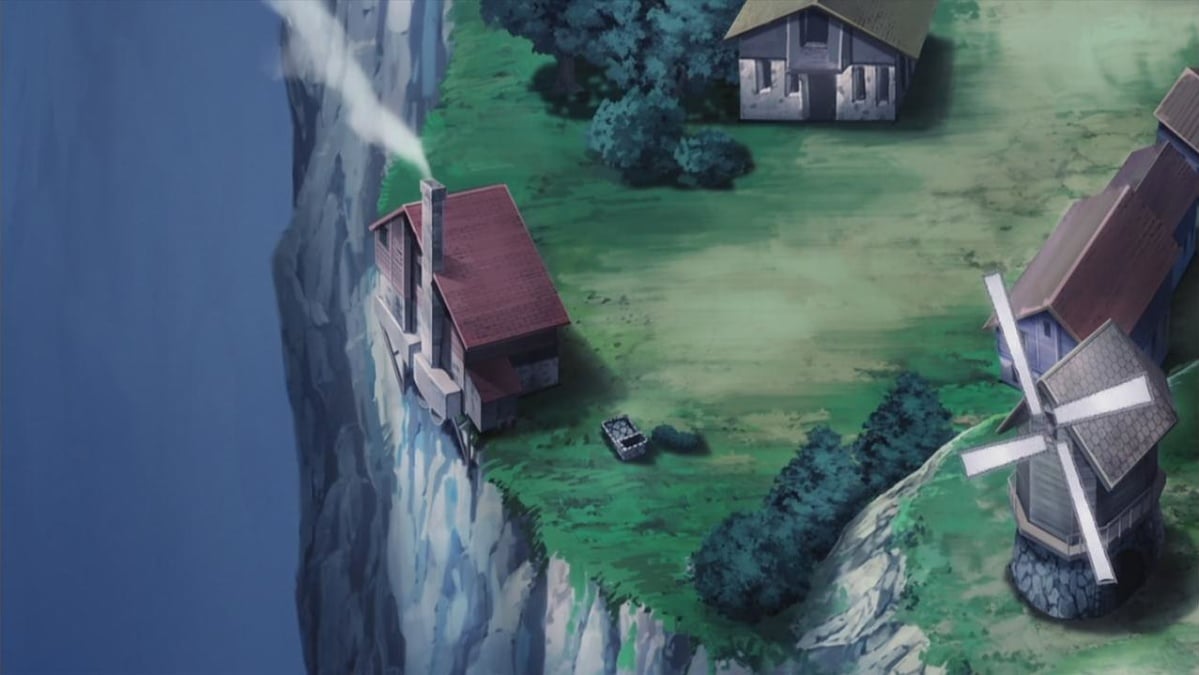 Say you were asked to animate perfection – what would you do? Would you paint a stunning picture of an evening night sky? Or maybe a touching image of two baby animals playing in a field? 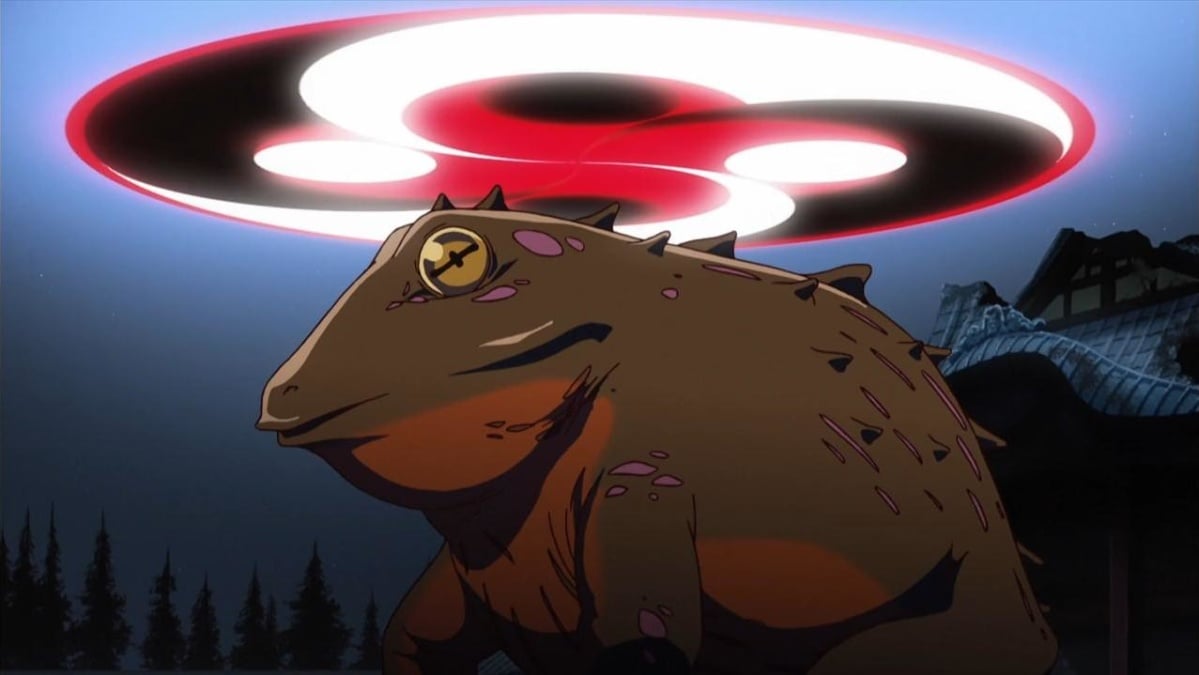 My motto is – and quite on purpose, it’s a rhyme – ‘unless there’s double DDs or more, you shouldn’t be doing art you whor…l’? Queen’s Blade happily meets this criteria by endowing its creations with the largest of the large – except for one of the girls who no one really cares about anyways. How rare that a series can not only appeal to feminists and young girls, but also the men who love them. 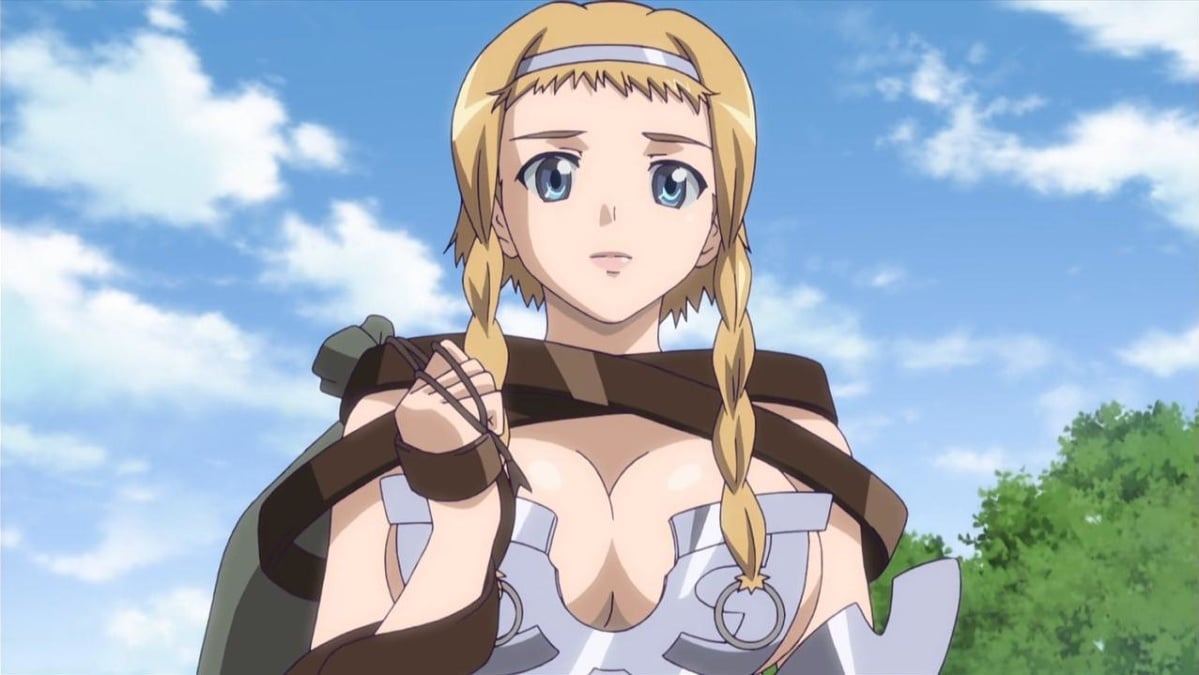 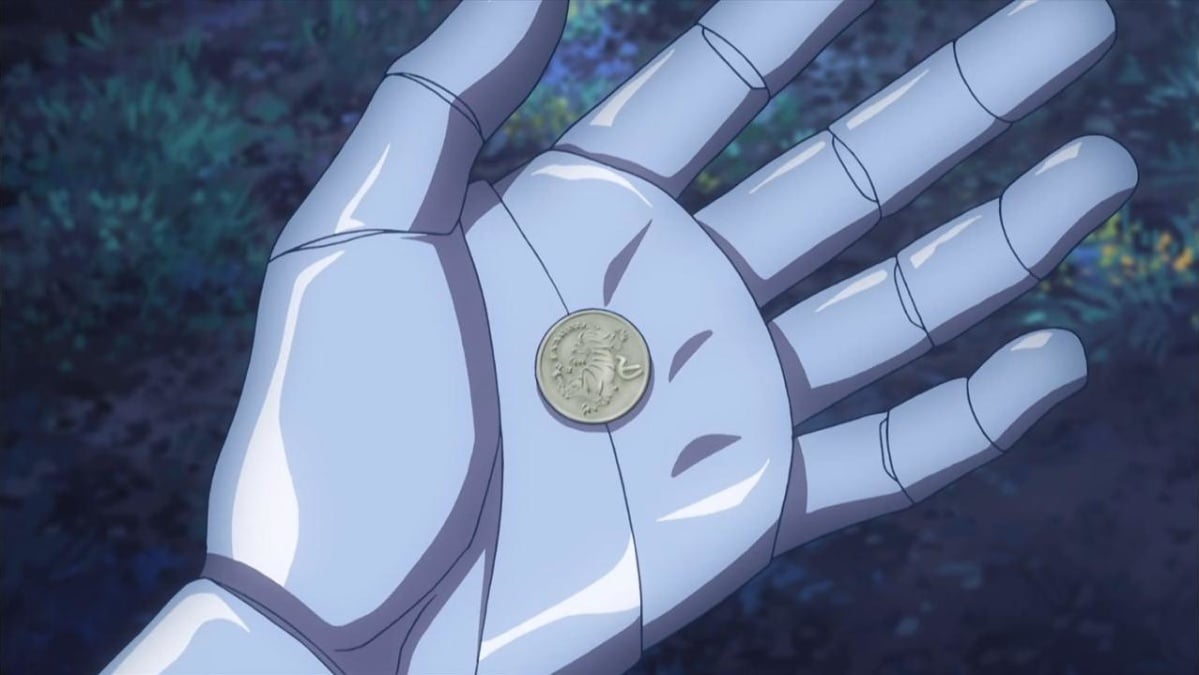 It’s not a violator snake unless the lucky lady makes the usual ‘no, BUT YES!’ noises. Nuff said. 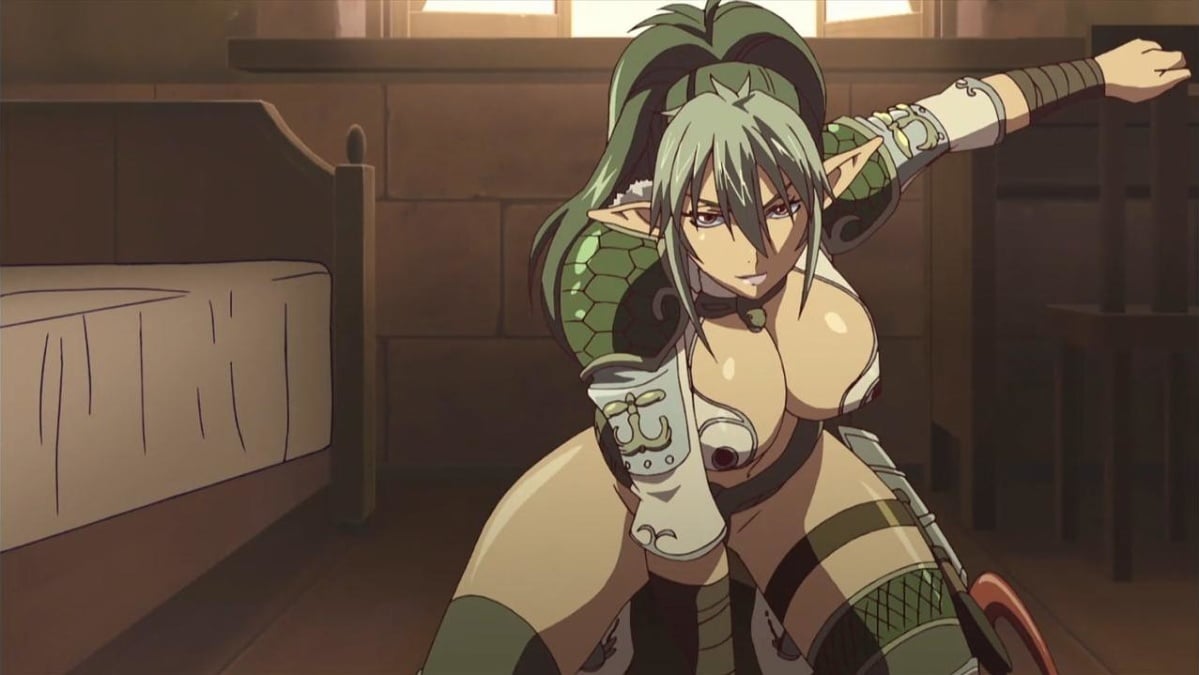 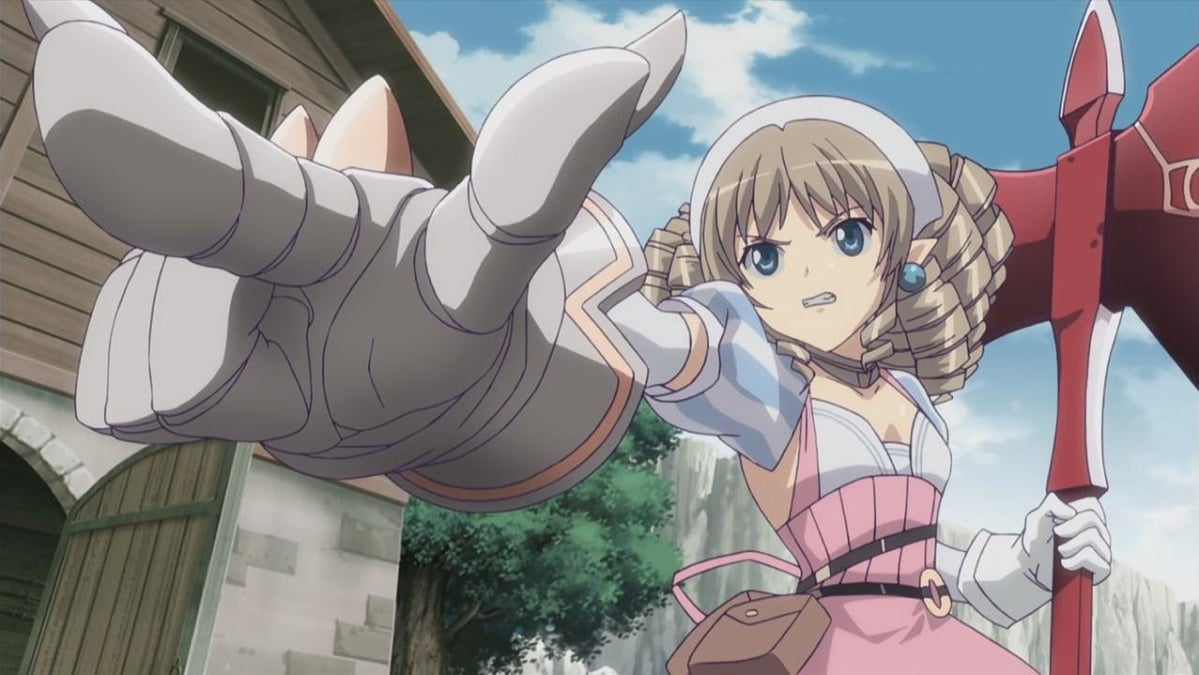 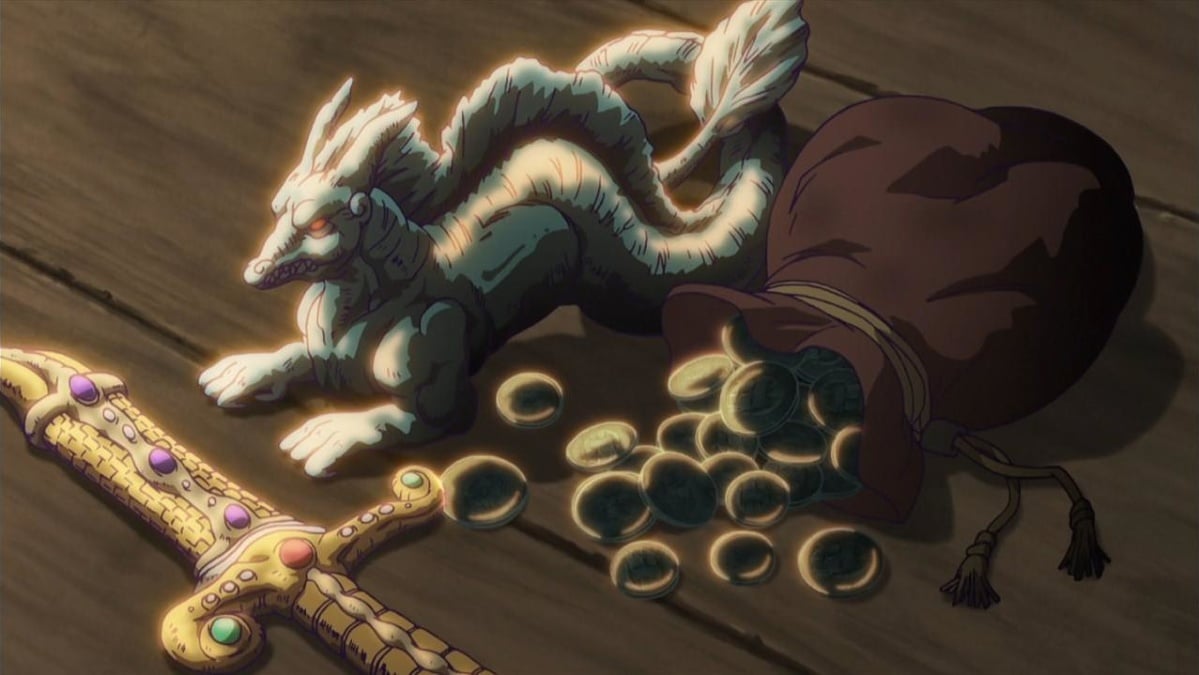 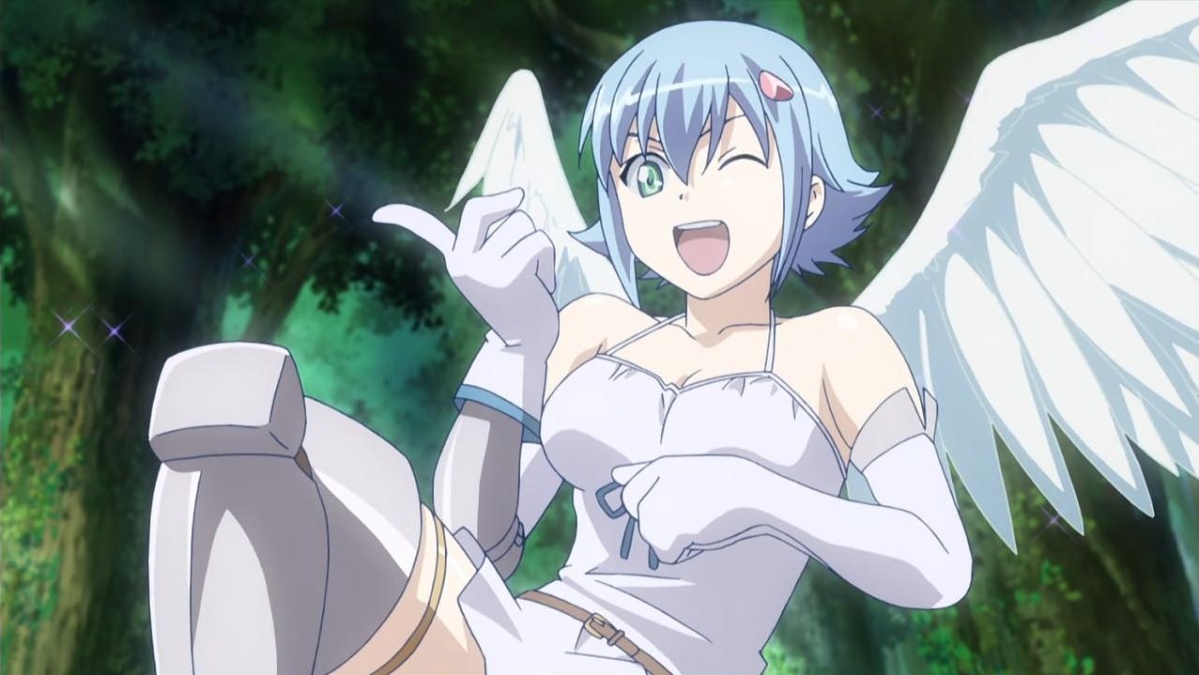 All little girls should aspire to be the women of Queen's Blade. While it's true that we can't all have an incestual, pushy sibling like Leina or choose our parents, what we can choose, thanks to the marvels of plastic surgery, is our appearance. Just like you could point out a celebrity photo to a hairstylist, Queen's Blade offers a host of busty beauties that would swell any plastic surgeon's member….ship. As an unattractive C-cup, you could show your local professional an image of any of the Queen's Blade cast as a model of what version of perfection you'd like to become. Will you choose the modest size of Leina or Echidna, or go all-out and get Melpha's sagging, cottage cheese-filled saddlebags? One thing's for sure: any girl who alters herself to look more like one of the women warriors in Queen's Blade will definitely turn heads and bring many men to rise to the occasion – while improving their self-esteem in the process.