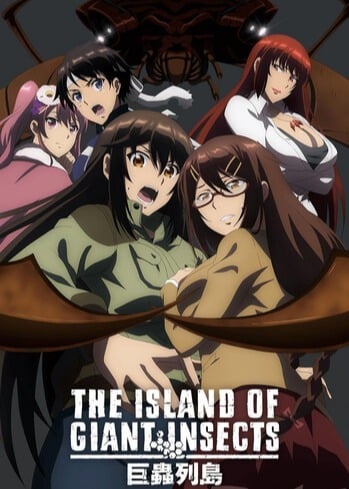 Students from Hosho Academy High School were aboard a plane when it crash lands under mysterious circumstances. The heroine, Oribe Mutsumi and her classmates wash ashore on an island. The surviving passengers decide to wait for help to come, but the island turns out to be inhabited by giant insects! Mutsumi wakes up on a beach and finds her classmate Matsuo Ayumi. They use their wits to procure food. Believing that help will come in three days, they decide to endure until then. 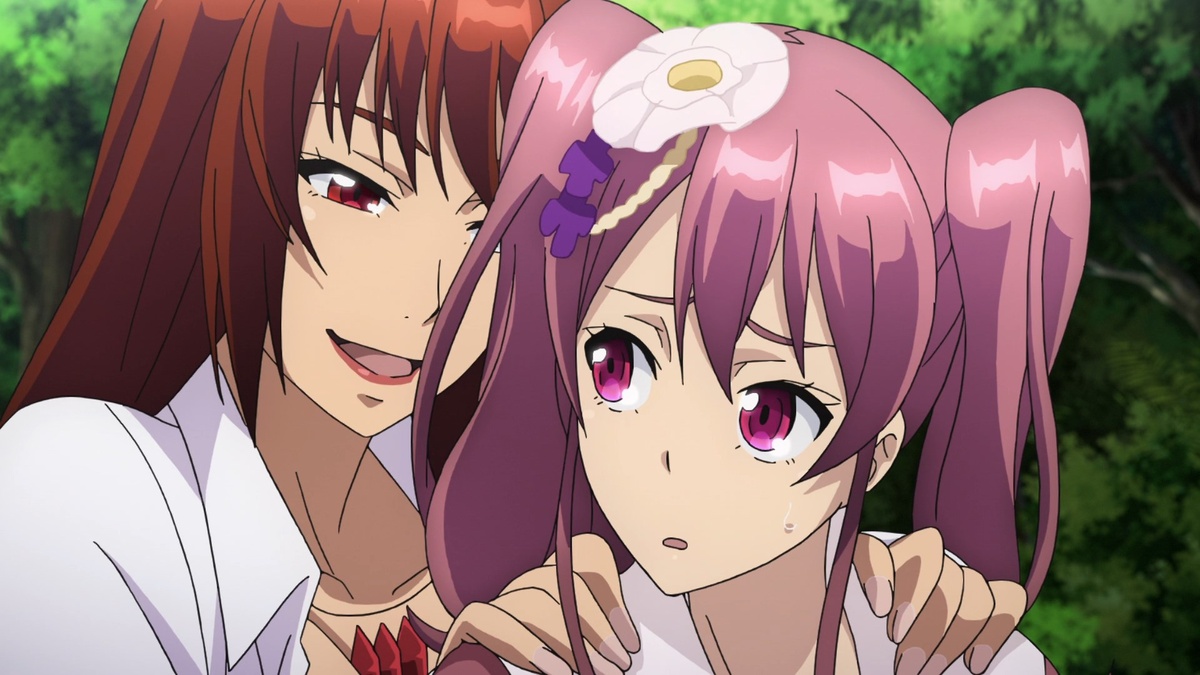 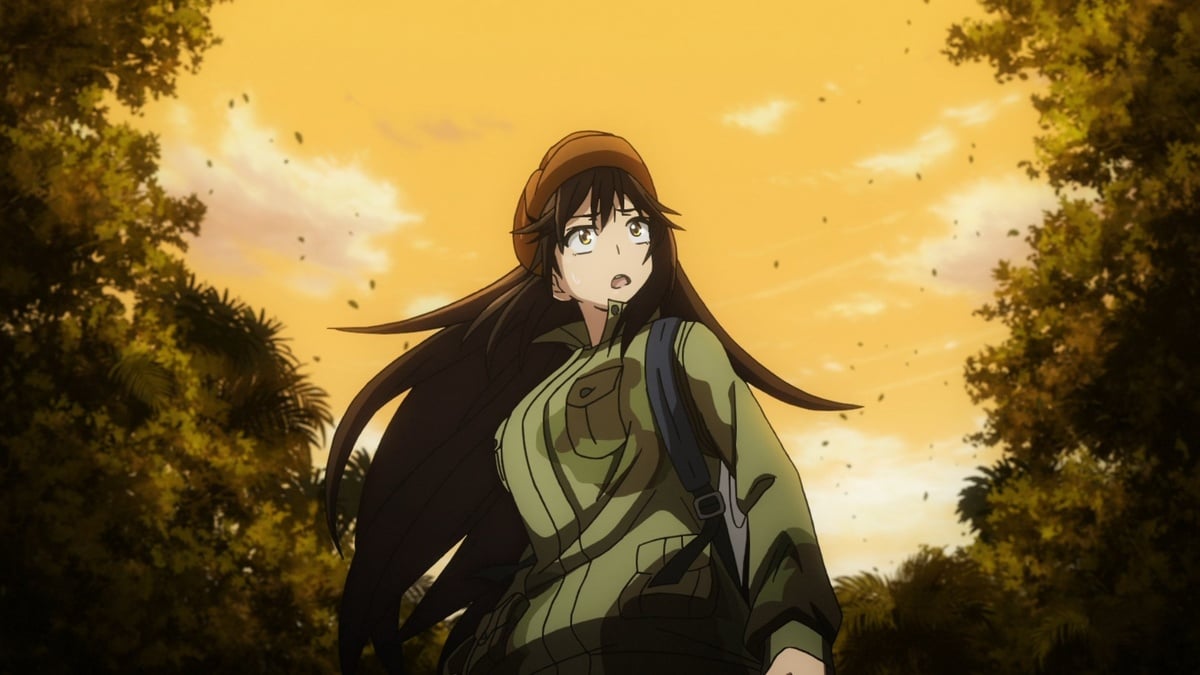 Story: Bunch of high schoolers wash up on an island for plot reasons (plane crash) and quickly discover that A) The island was inhabited but nobody's around, and B) The island is full of crazy-big insects. That's basically it. The rest is an hour-long sequence of running from place to place trying to escape the bugs and/or rescue someone who was taken by bugs. Not bad for a B movie plot, but the worst part is that it doesn't even properly end. The movie just kind of stops without any resolution. 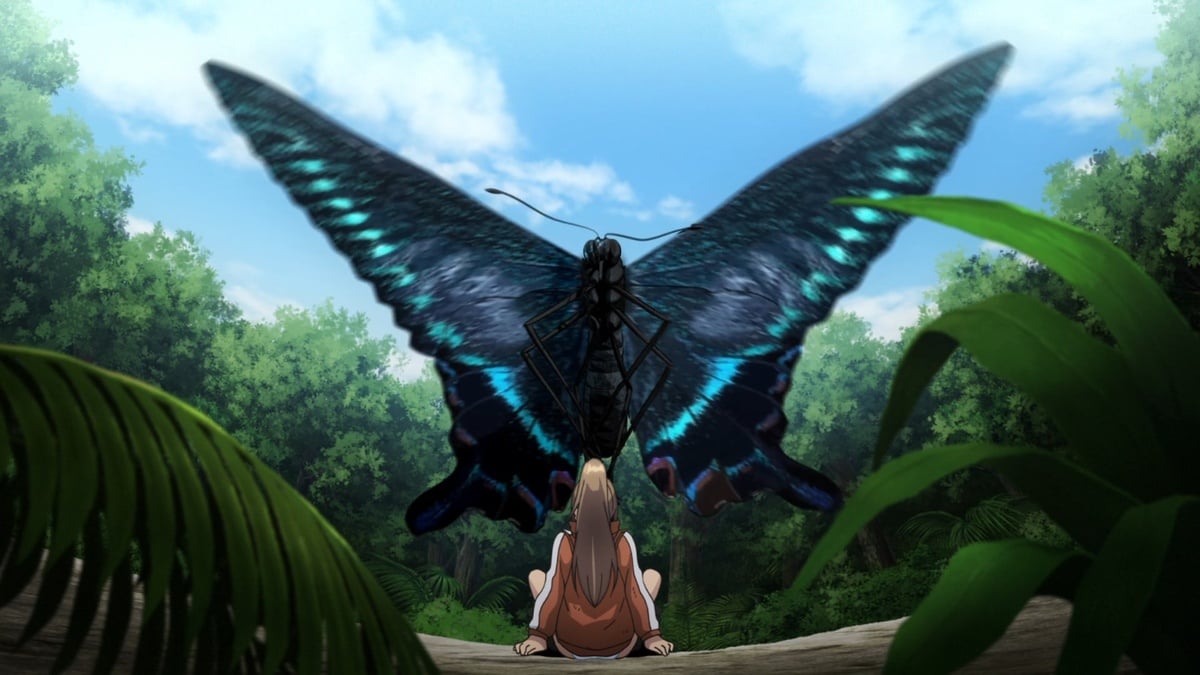 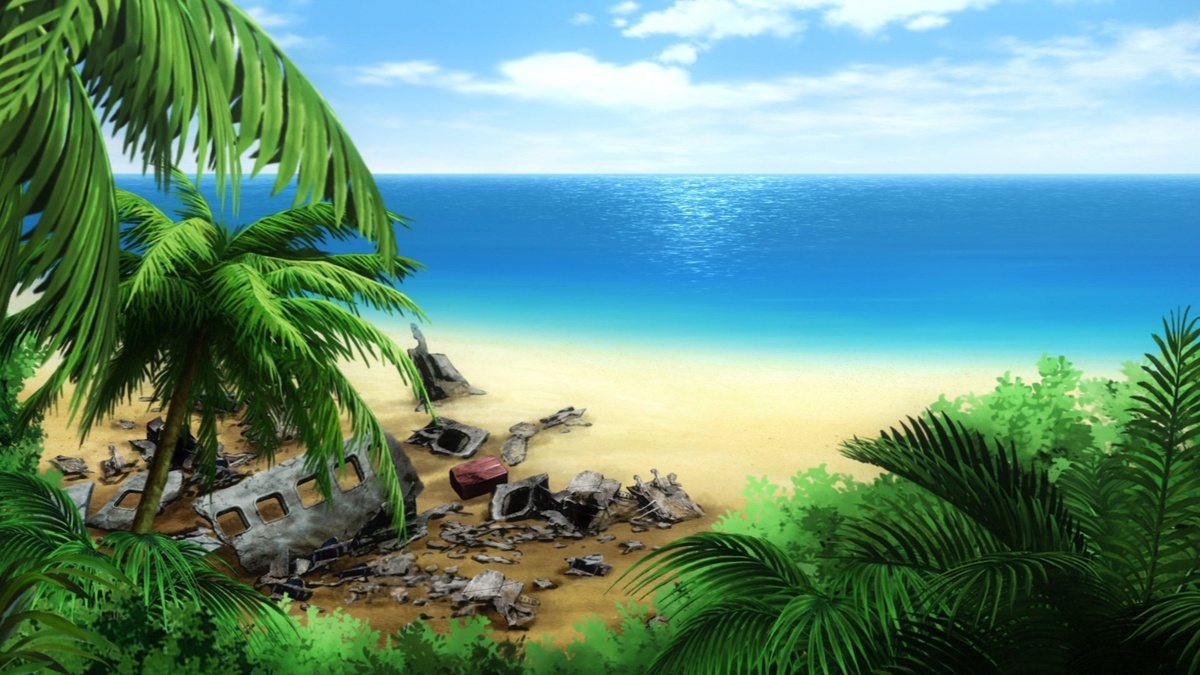 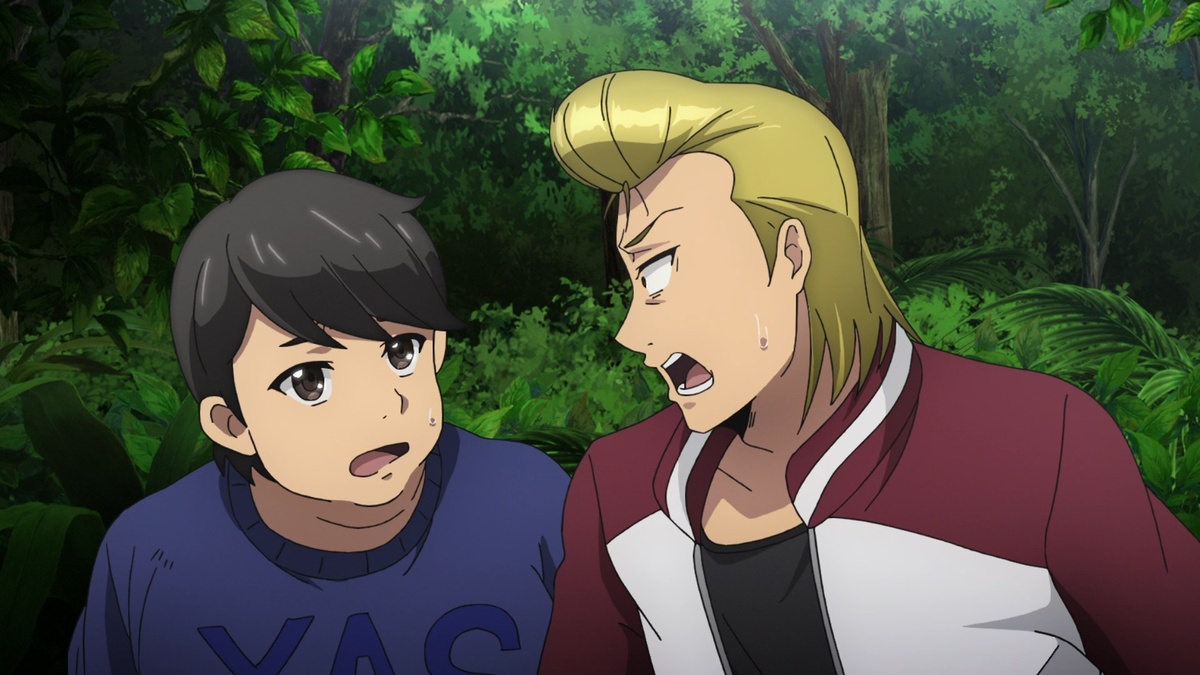 Animation: Pretty bad. Body proportions are all over the place, lots of still images just panning across the screen, and basically all foreground elements are unnervingly flat thanks to bad/no shading. The 3dCGI bugs are surprisingly better than the actual character animations, and that's not saying much. The best part of this is the pretty background scenery, but that's about it. 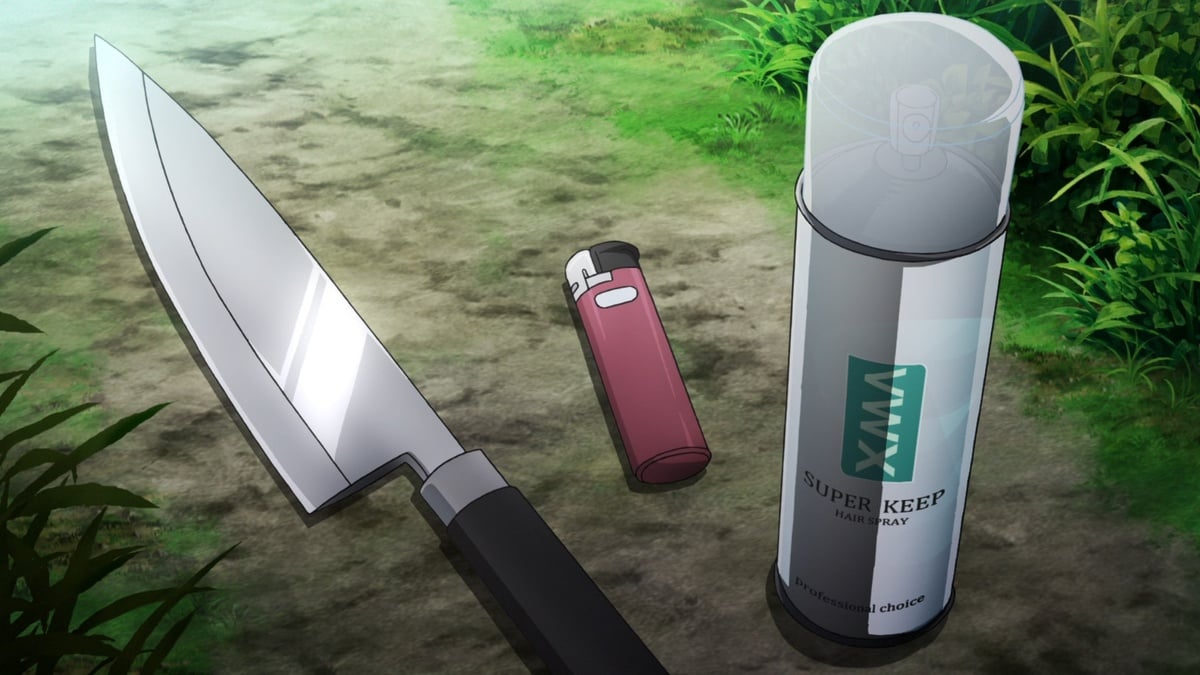 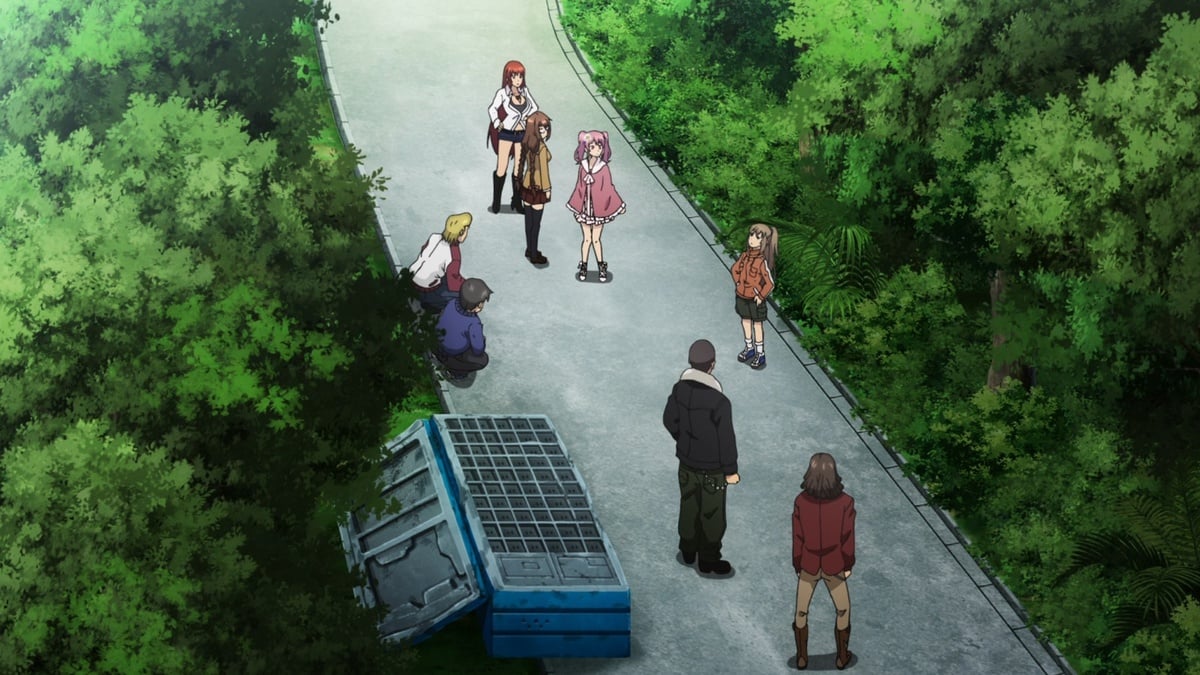 Sound: Easily the best part of the show, but it's still pretty mediocre. Voice Acting is obviously hammy, and even though the soundtrack is pretty jammin', they reuse the same tracks over and over to the point it gets annoying. 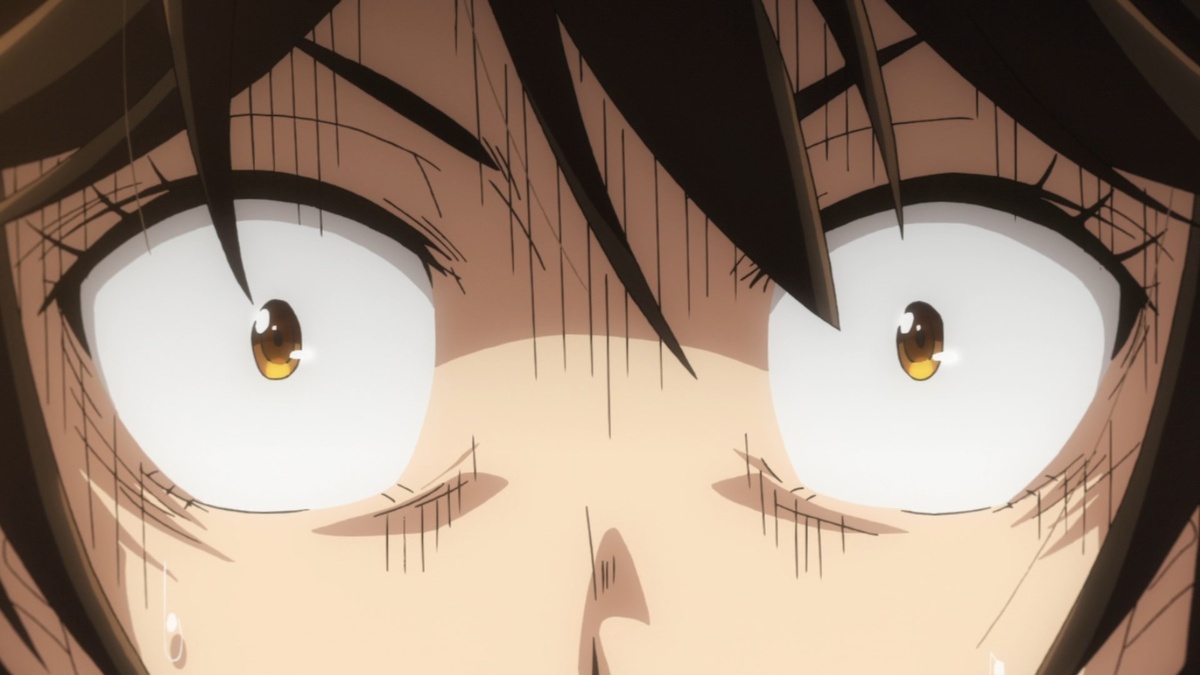 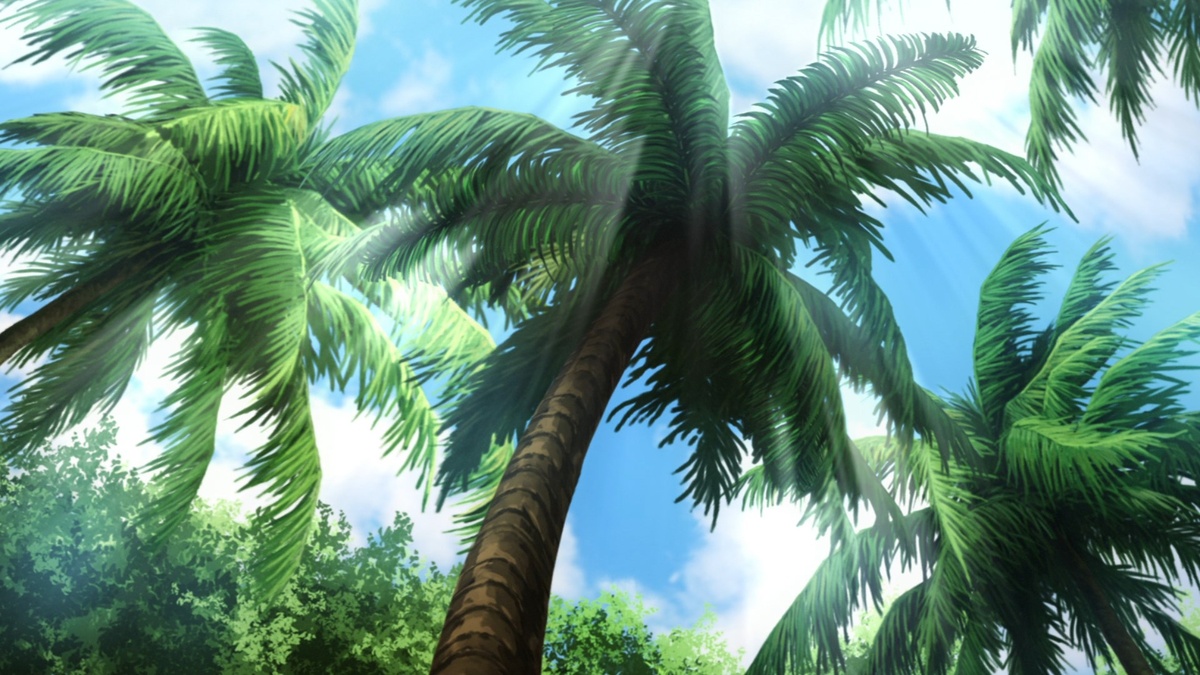 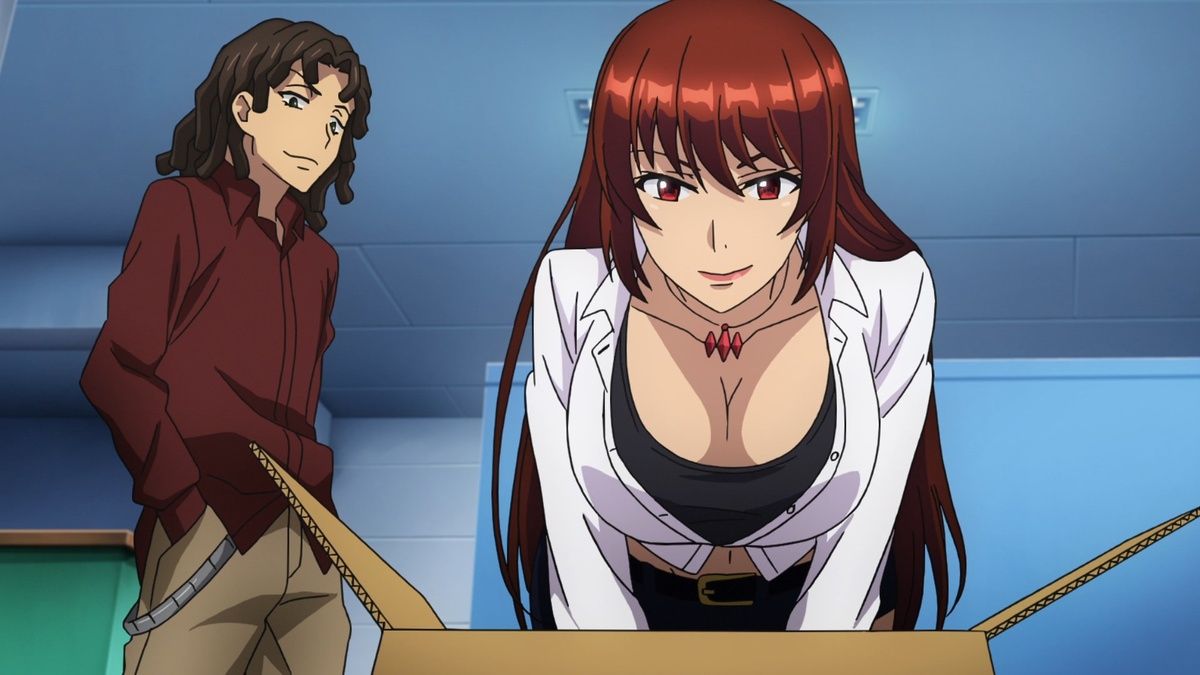 Charaters: Just as mediocre as the story itself. Everybody is a 1-dimensional trope. You have the popular chick who's a manipulative bitch and uses her body as leverage. You have the jock who thinks he knows best and takes the "leader" role without any qualification. You have the Sportsy chick who doesn't really do anything but talk big. You have the shy/afraid/dainty girl who just clings to everyone else screaming "save me!" at every slight movement. You have the "Heroine" who is just a nerd that knows about bugs. Probably the most dynamic character is the dude with dreadlocks that starts off appearing to be the jock's asshole friend, but ends up being totally super-nerd with computers and actually nice. 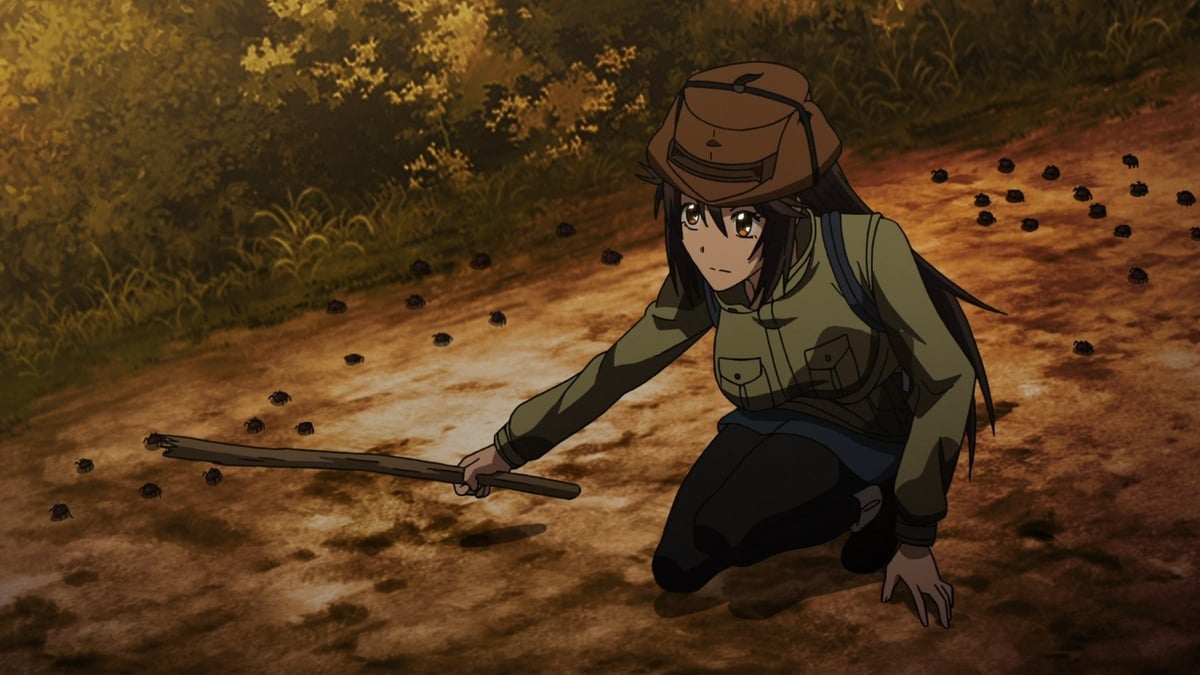 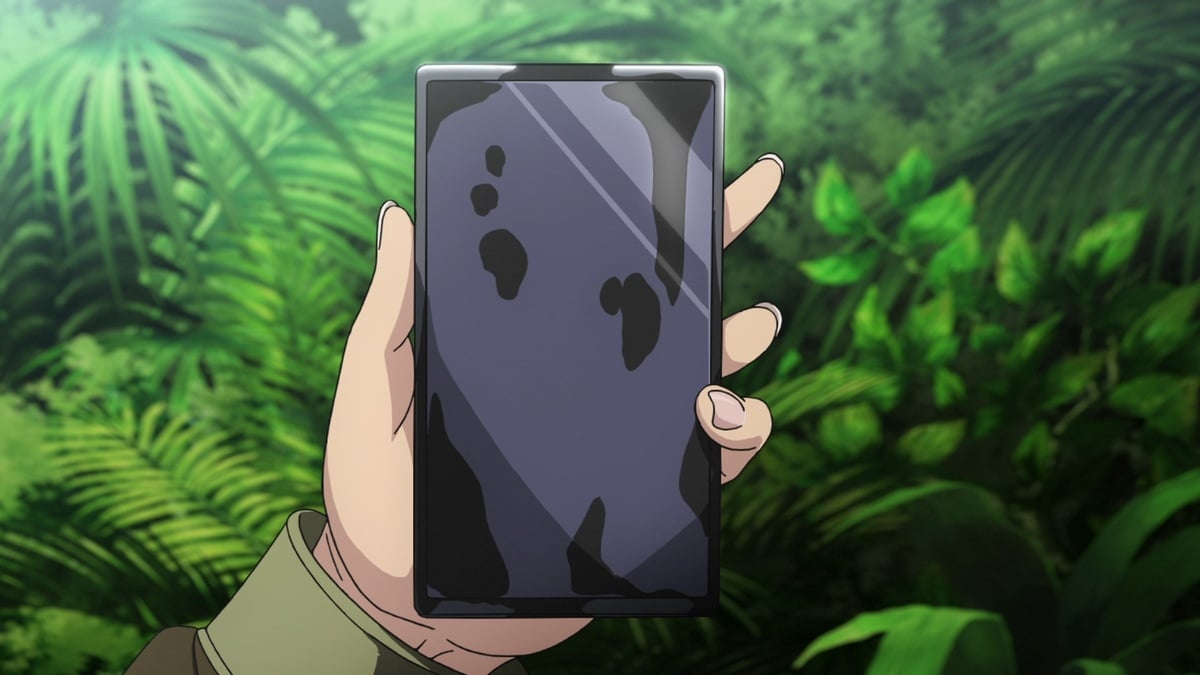 Overall: Just shy of being one of those "Cult Classic" horror B movies that are so bad and over the top they're good, and just ends up being... bad. I won't say I regret watching it, but I doubt I'll even remember this trash in a few months. 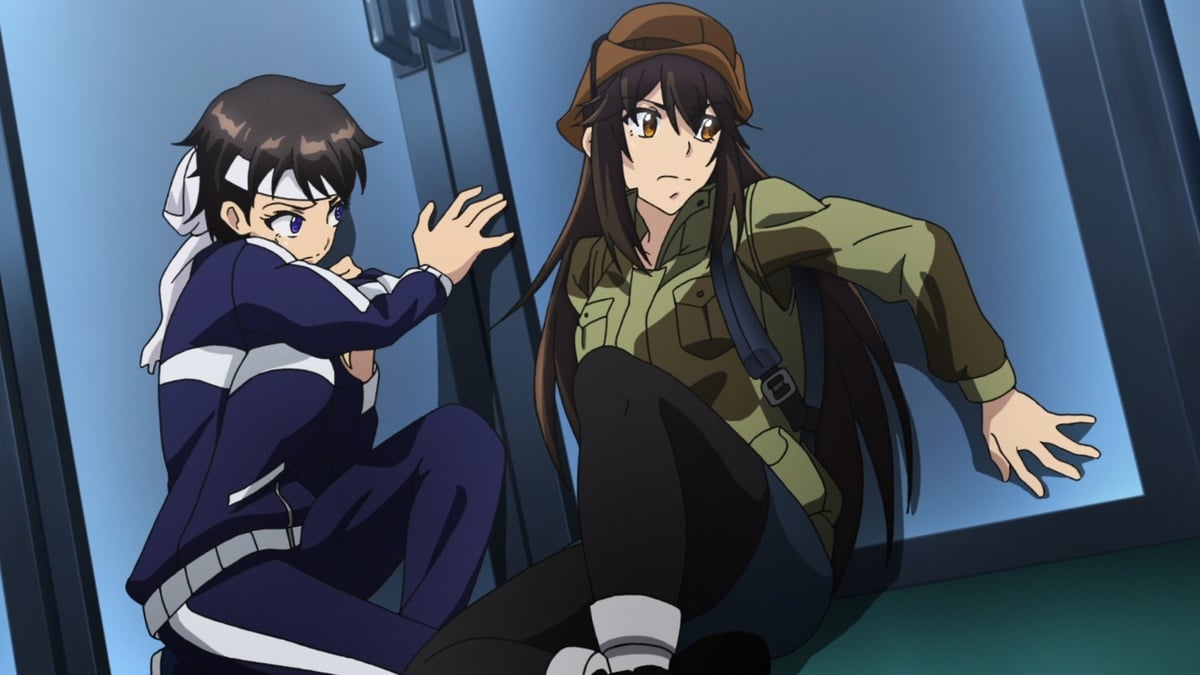 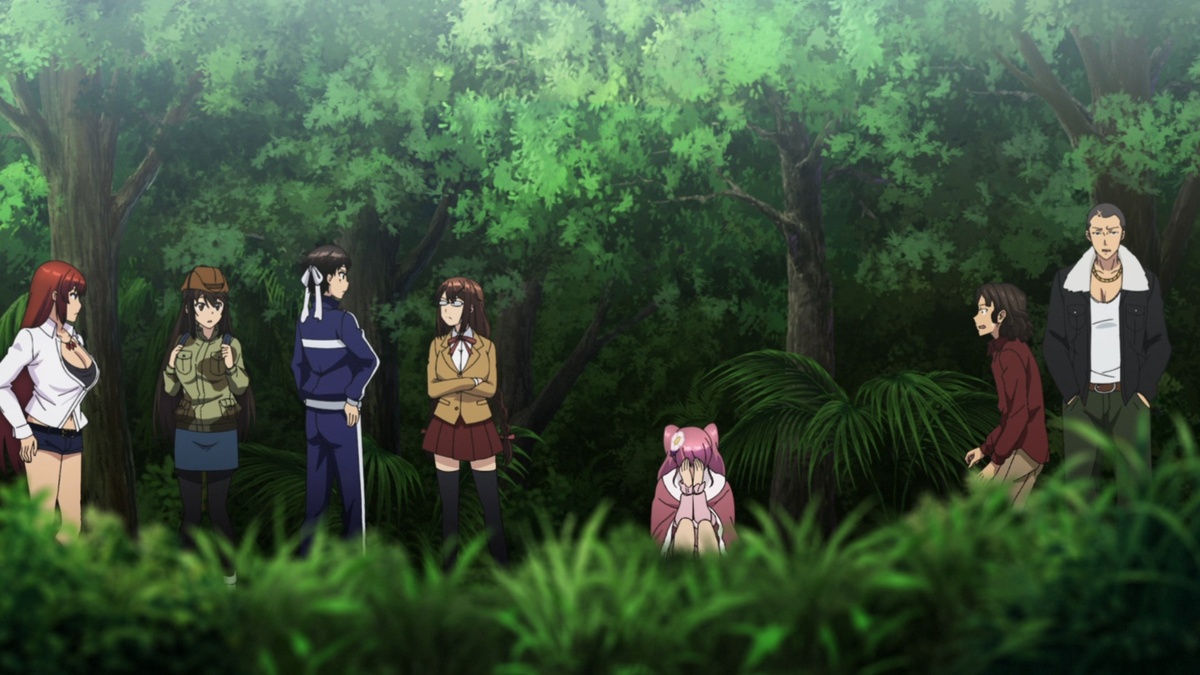 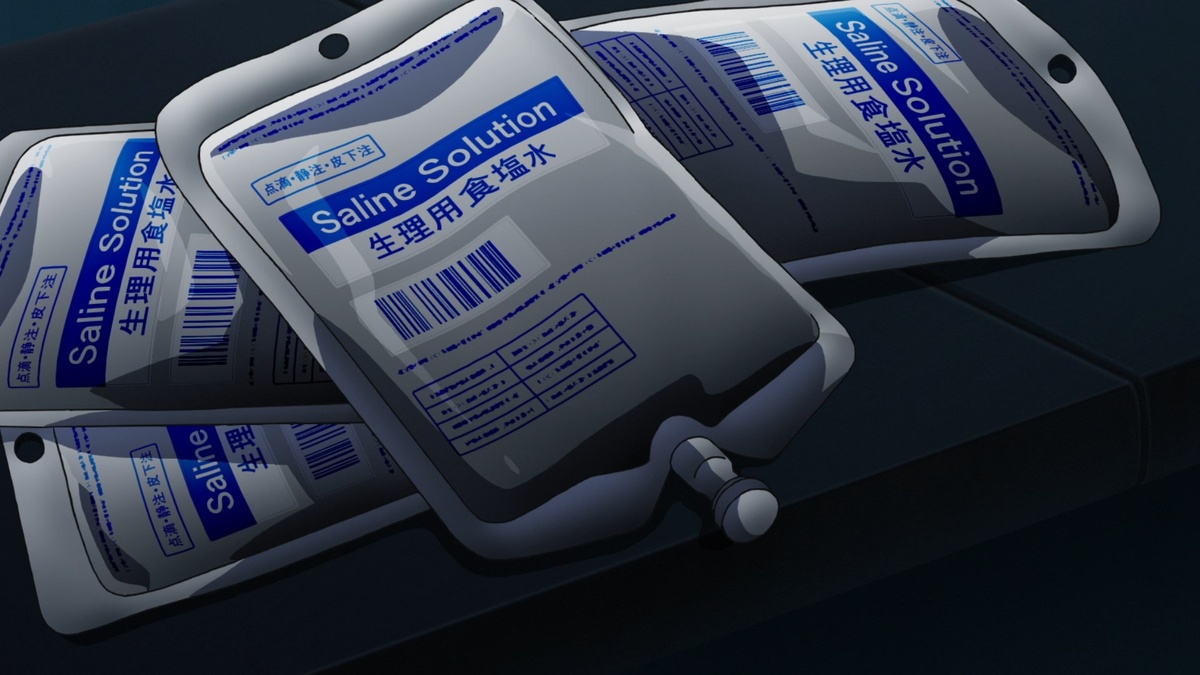 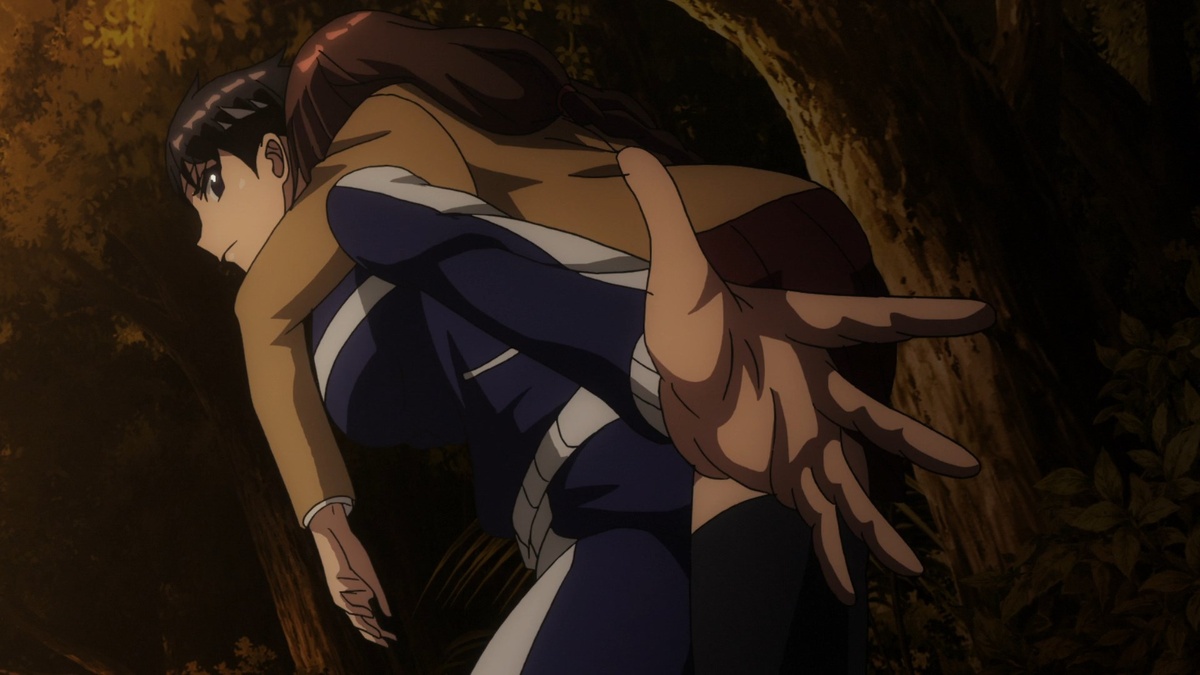