Mysterious flying creatures known as Zai suddenly appear, and in order to fight the creatures, mankind creates fighter aircraft called "Daughters," as well as the automatic fighting mechanism "Anima," which are shaped like human girls. The story centers on a young man named Kei Narutani, who yearns to fly in the sky, and an Anima considered to be humanity's trump card, a girl name Gripen. 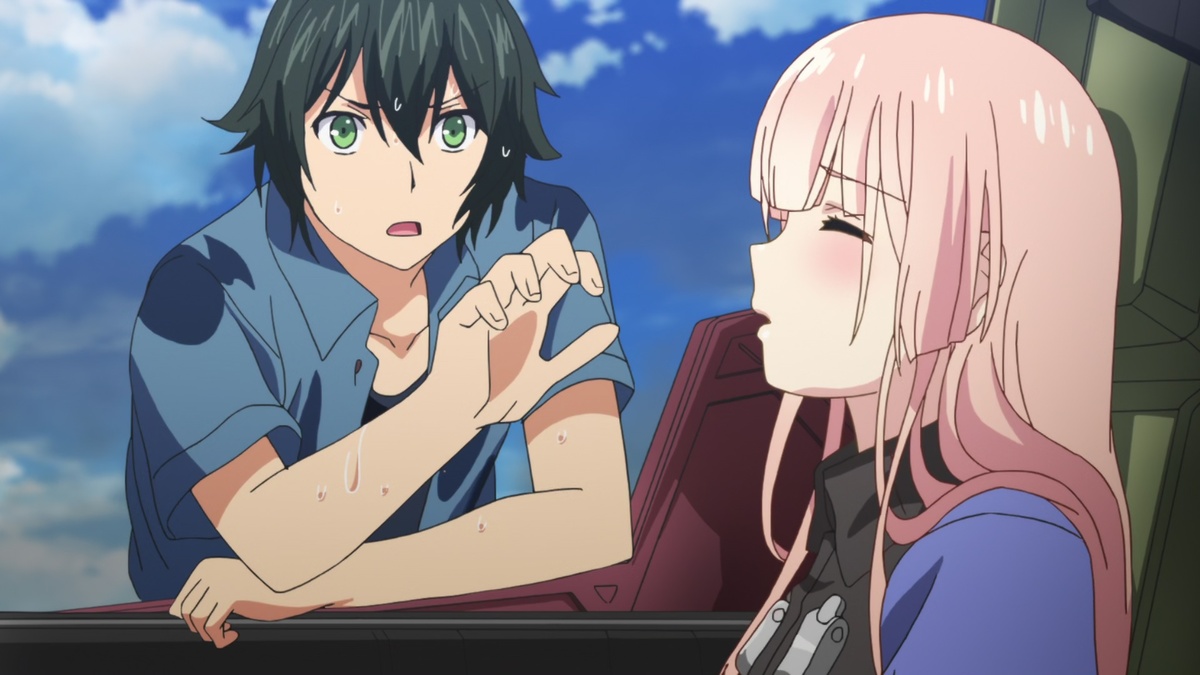 Colorful, fighter aircrafts known as “Daughters.” Hawt Japanese women. And a young boy, Kei Narutani, who arouses the “Anima” (young girls who are specifically designed to pilot the “Daughters”) because he’s the chosen MC for Girly Air Force. What else could you ask for? 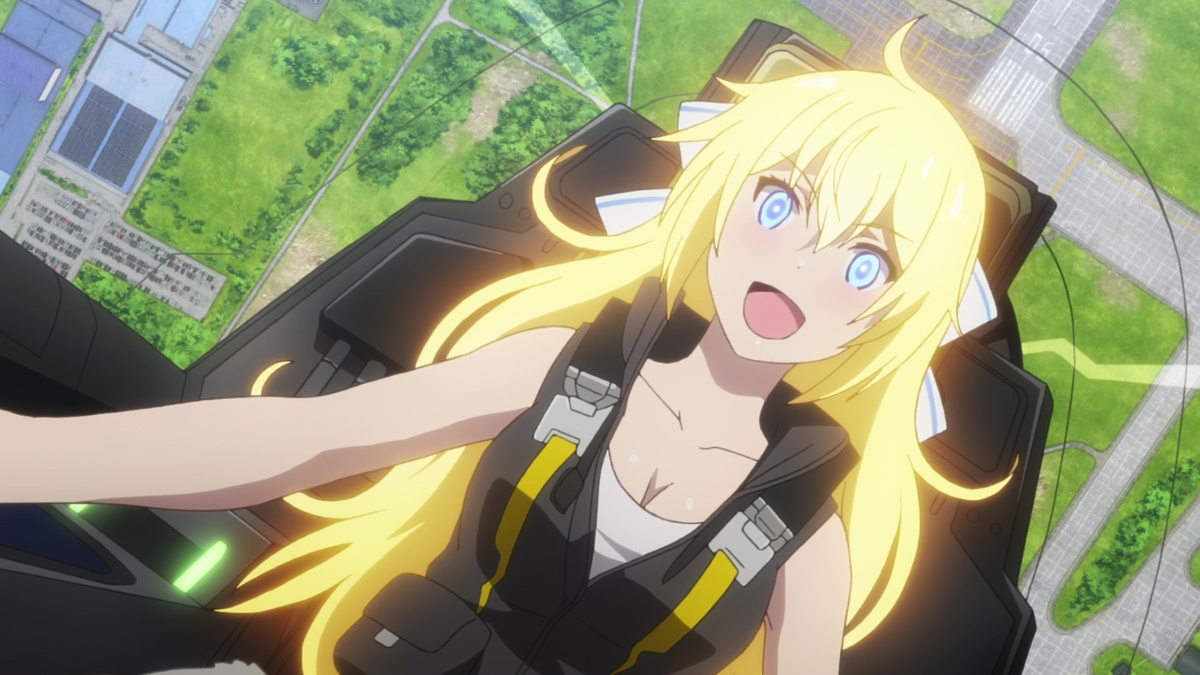 “Anything but this garbage.” — Random MAL user 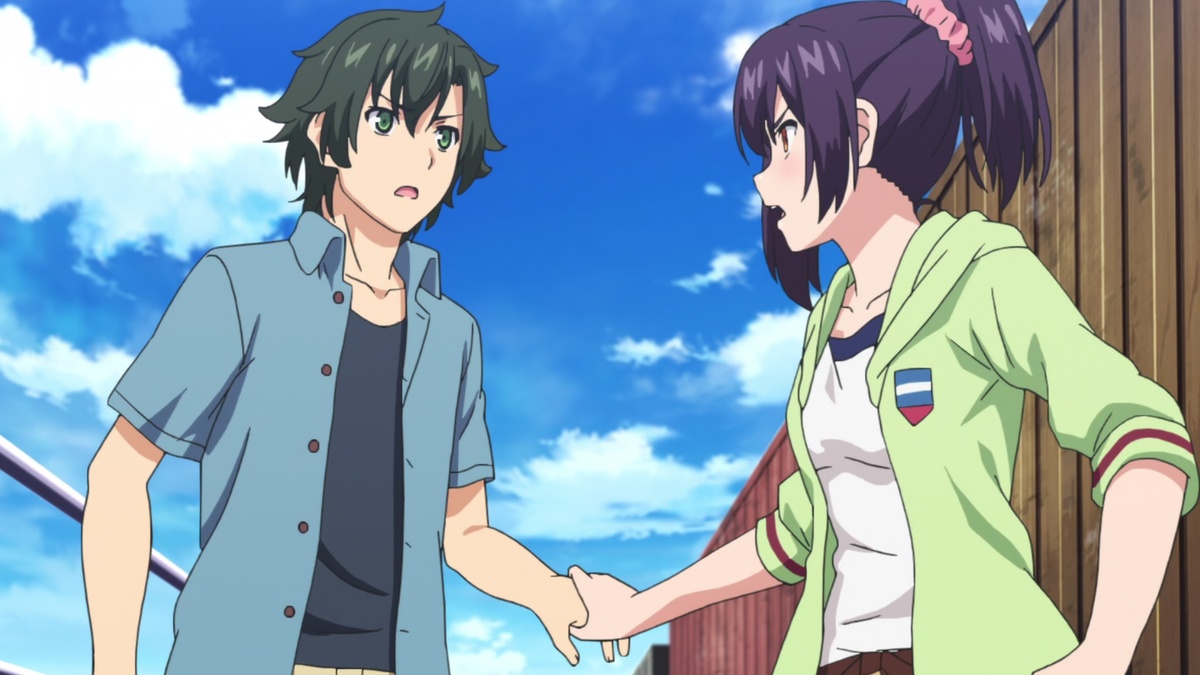 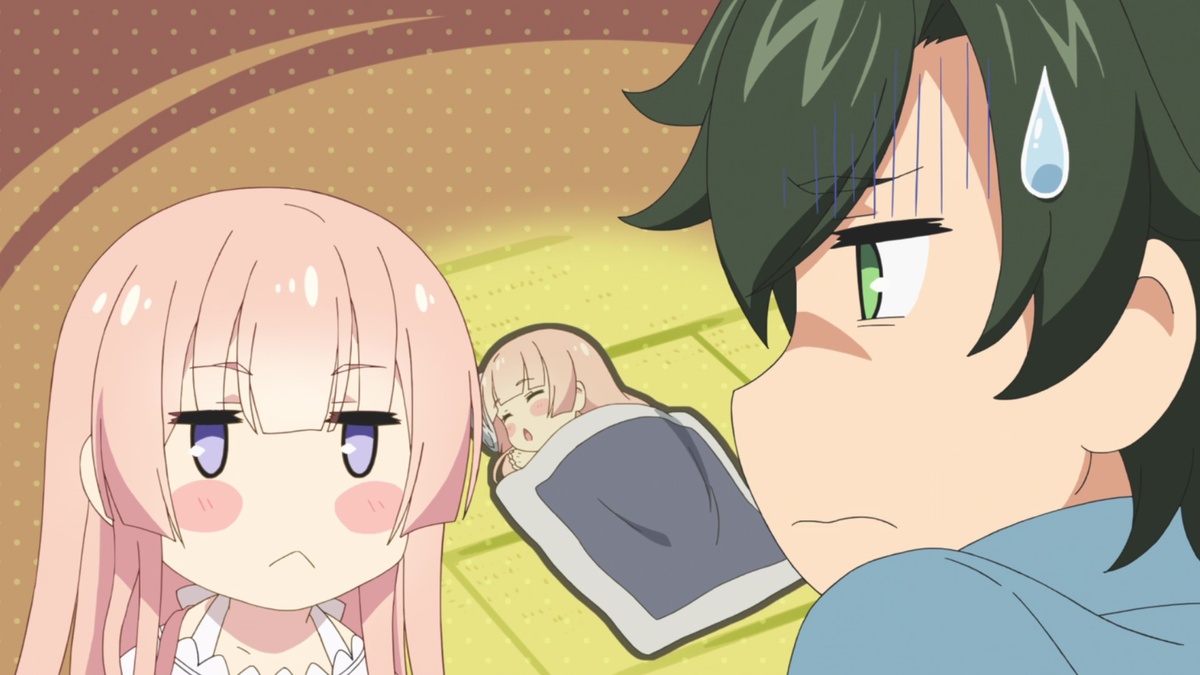 The world is under attack from a mysterious entity known as Zai (evil, advanced aircrafts), who have surpassed human technology and are considered, relatively, unstoppable. Except when the government employs “Anima” to combat the “invulnerable” foe. Because one of the “Anima” is defective, Kei is requested to spend time — “awaken the sleeping beauty,” if you will — with Gripen (the defective “Anima” in question) and hang out around town; thus, changing the series from a tedious action-adventure to a banal slice-of-life. 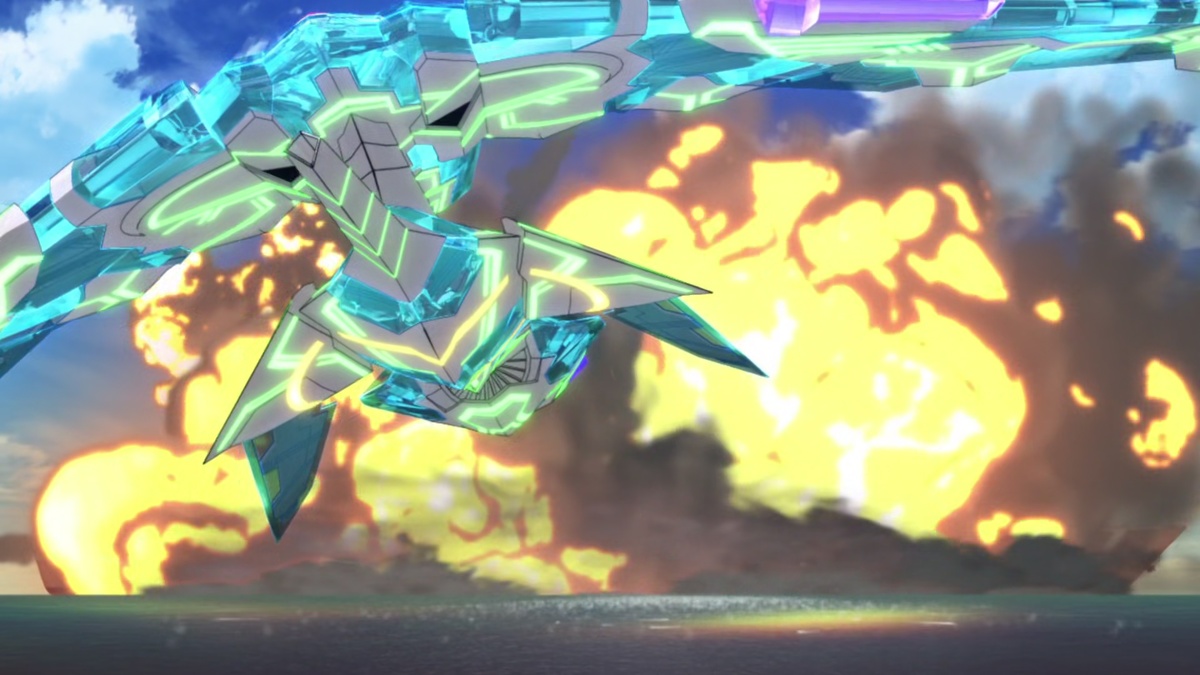 Gripen exhibits the blank slate anime trope, where, besides her food preferences, she doesn’t have any thoughts, opinions, or knowledge of any societal norms. Hence her inane dialogue from time to time. Kei is your typical, prosaic main character, who holds an affinity to Gripen because it’s quite obvious the writers are laying the seeds for a possible romance. And with the “Race for Your Love” scene in episode three, where Kei furiously rode his bicycle toward Gripen after finding out she was made out of Xi parts. The affection between the two is, effectively, written on the wall. Making the series extremely dull, contrived, and a waste of time; unless you enjoy vibrant aircrafts and tired tropes. 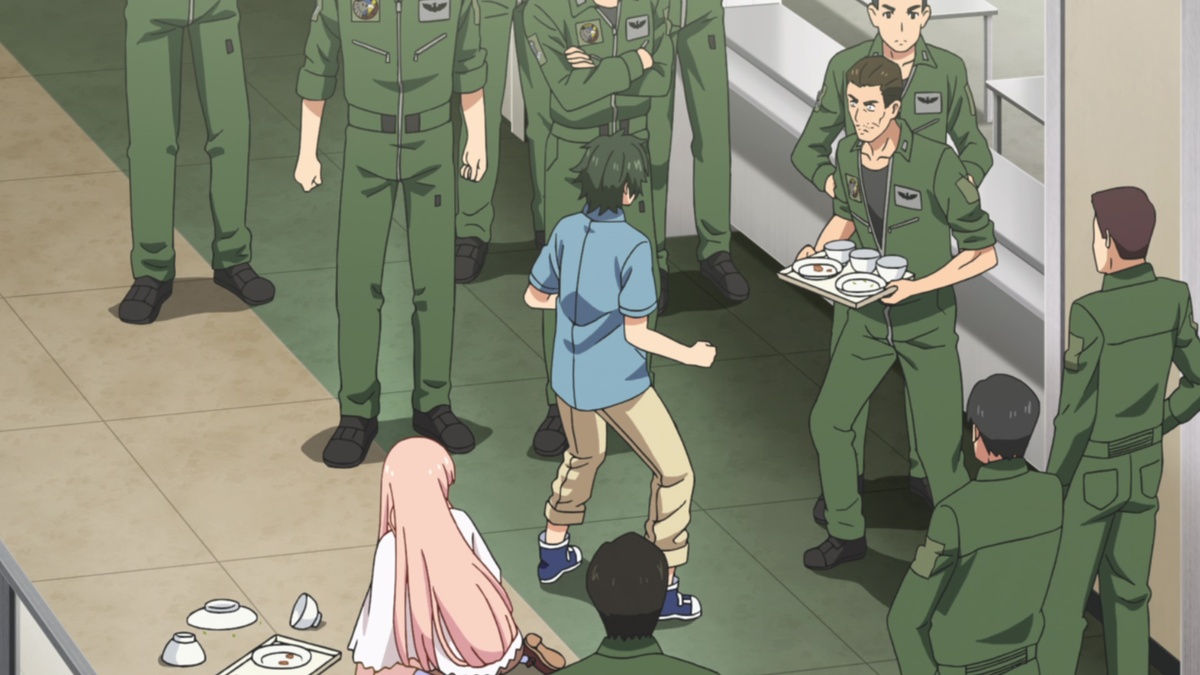