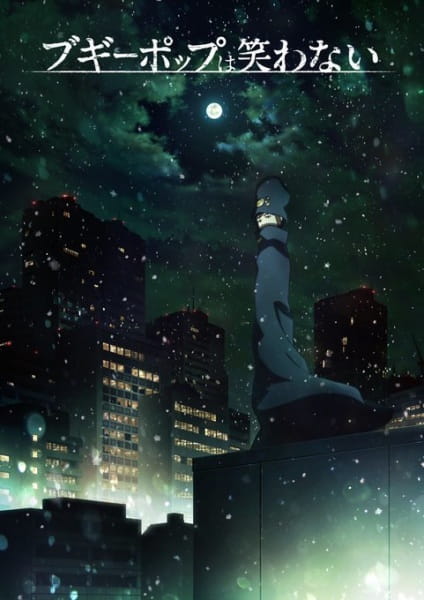 There is an urban legend that children tell one another about a shinigami that can release people from the pain they may be suffering. This "Angel of Death" has a name: Boogiepop. And the legends are true. Boogiepop is real. When a rash of disappearances involving female students breaks out at Shinyo Academy, the police and faculty assume they just have a bunch of runaways on their hands. But Nagi Kirima knows better. Something mysterious and foul is afoot. Is it Boogiepop, or something more sinister...? 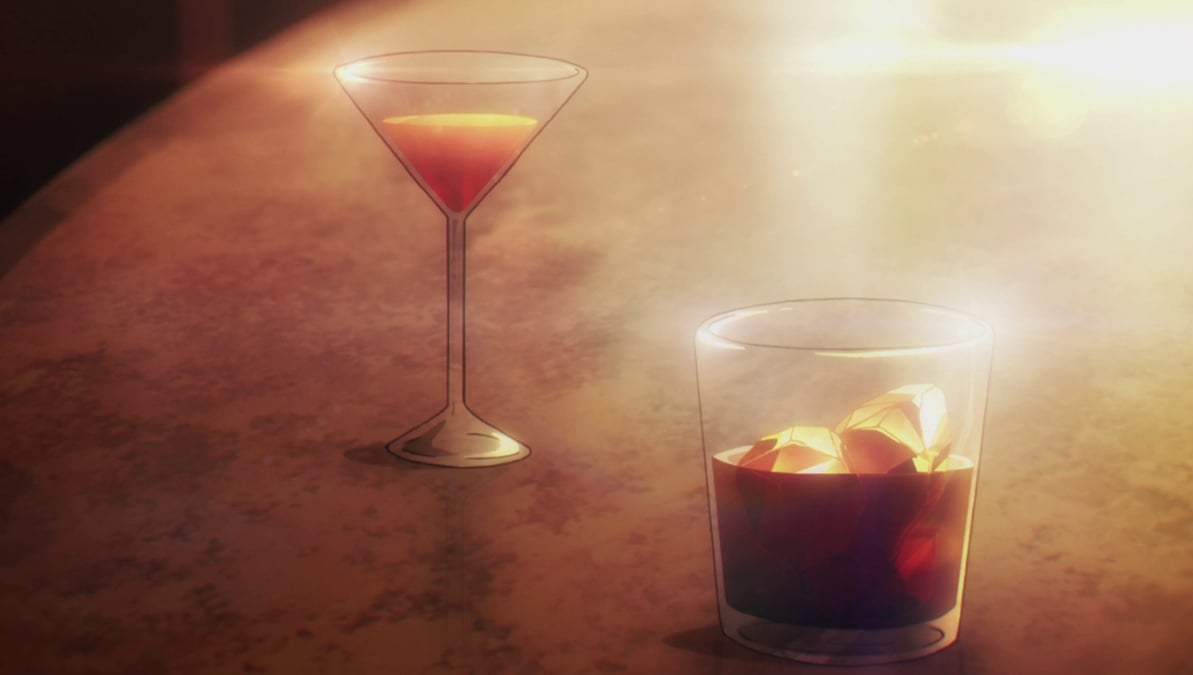 "Seems to me the place you fight cruelty is where you find it, and the place you give help is where you see it needed.” -Philip Pullman Boogiepop is a psychological anime series which accuracy is comparable to Kara no Kyoukai. It focuses around variety of different weaknesses and gimmicks of the human mind in a manner that fully respects its audience. The story-telling is superb; subdued, incredibly well balanced, almost as if the show is in perfect harmony with itself. It doesn't tell or advice, rather asks questions and introduces concepts without any shade of agenda. This approach can definitely seem like style over substance to some viewers, but as far as I am concerned, it is thus far a solid package which different sides such as story, art, characters can't be separated or taken out of the context because otherwise it would simply not be itself anymore. The pacing is slow, it's hard to tell at this point how the series will deliver and what its success will be with later episodes and how the payout turns out. But that's one thing I appreciate here. I can predict with rather high certainty how much I will like something already based to the first episode because I have seen a lot of anime and know my own taste, but Boogiepop is still a mystery to me. Perhaps my opinion will take a 180 turn later on, but currently I am looking forward to watching more on a level that modern anime rarely achieves. That's worth a great deal as something this interesting isn't been made even every season. So far I have been watching this with such focus and been so deeply immersed by its world and style I can't be but happy that this is being made. I wholeheartedly recommend this to those who like stuff such as SEL, KnK, Texhnolyze, Wolf's Rain, Dennou Coil, Haibane Renmei, Noein or Shigofumi. Boogiepop might be the closest thing to any of those that the anime industry will ever produce again. A modern gem reminding its viewers what mature anime once was.