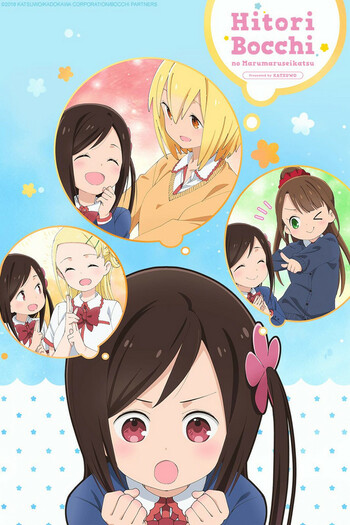 Hitori Bocchi suffers from extreme social anxiety, she's not good at talking to people, takes pretty extreme actions, is surprisingly adept at avoiding people, her legs cramp when she overexerts herself, gets full of herself when alone, will vomit when exposed to extreme tension and often comes up with plans. Now she is entering middle school and her only friend, Yawara Kai, is attending a different school. This leaves Bocchi alone, surrounded by new classmates with whom she must make friends before Kai will talk to her again. 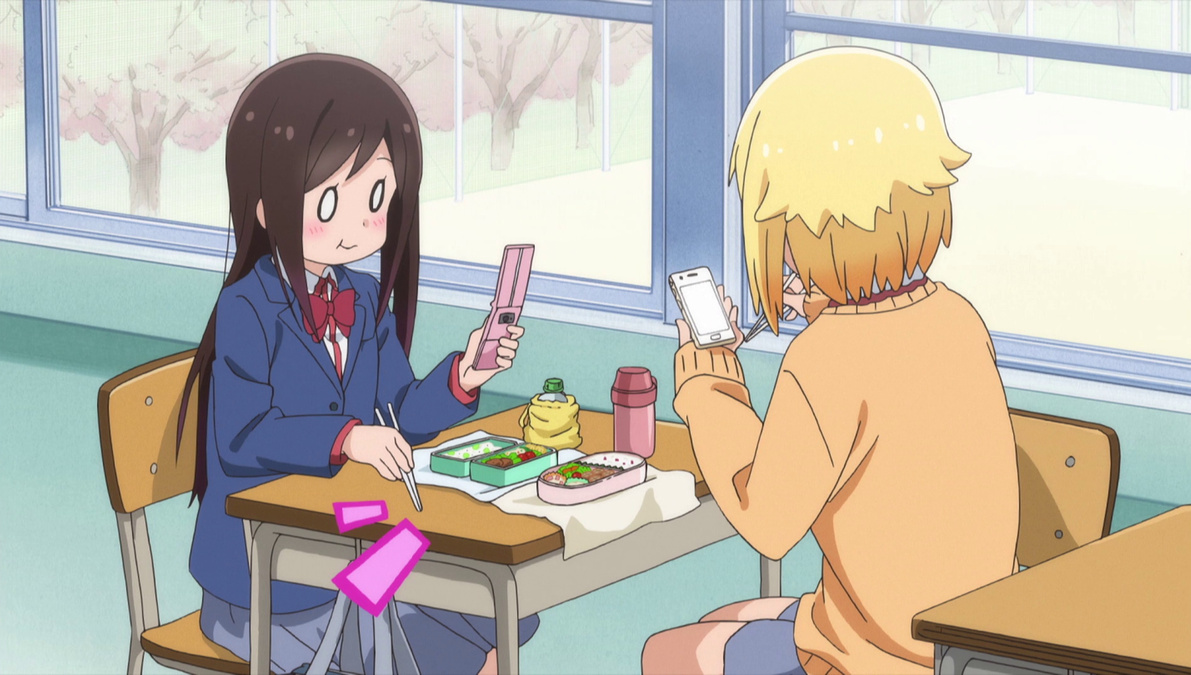 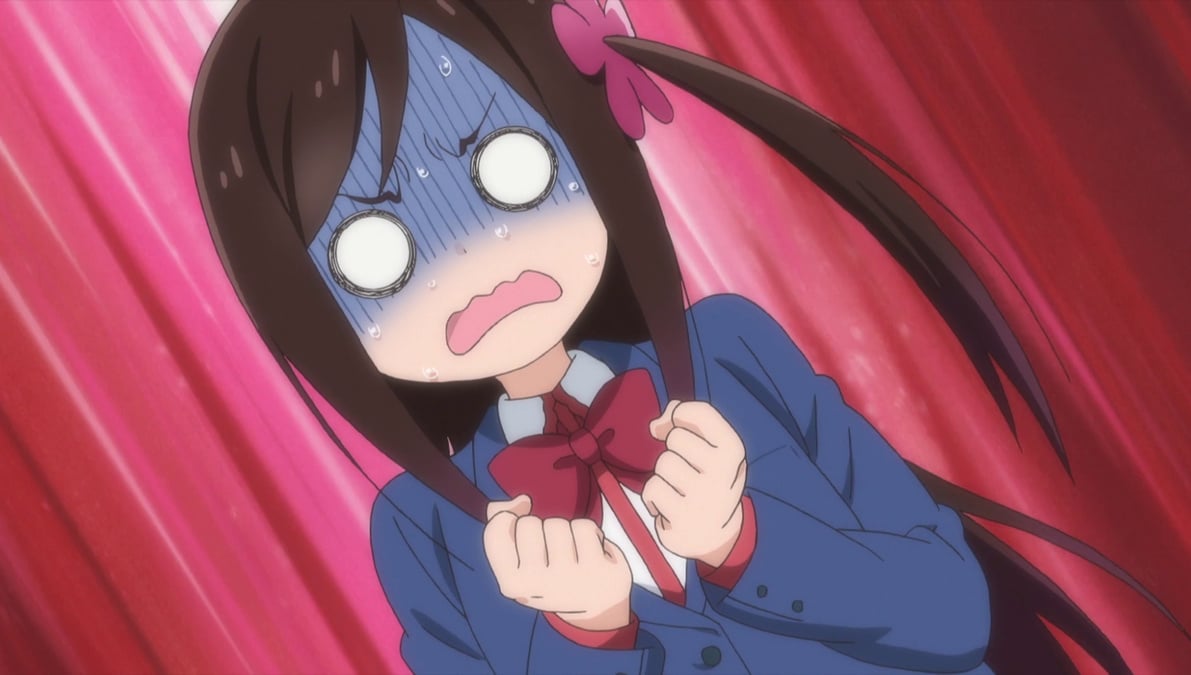 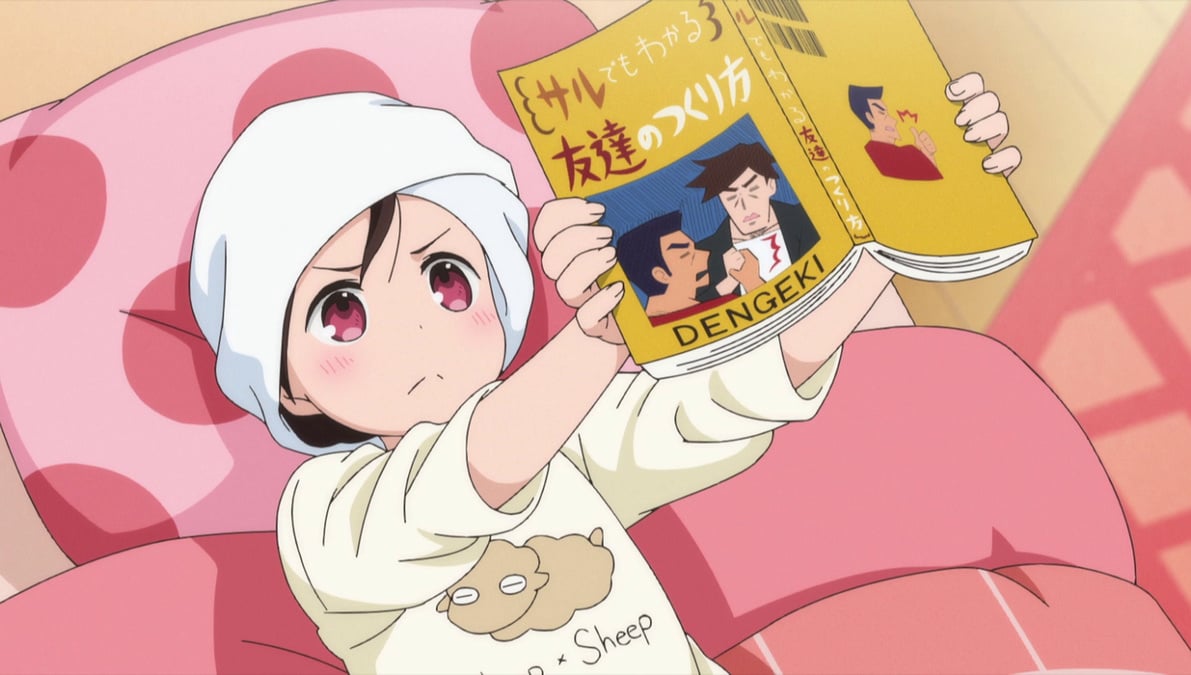 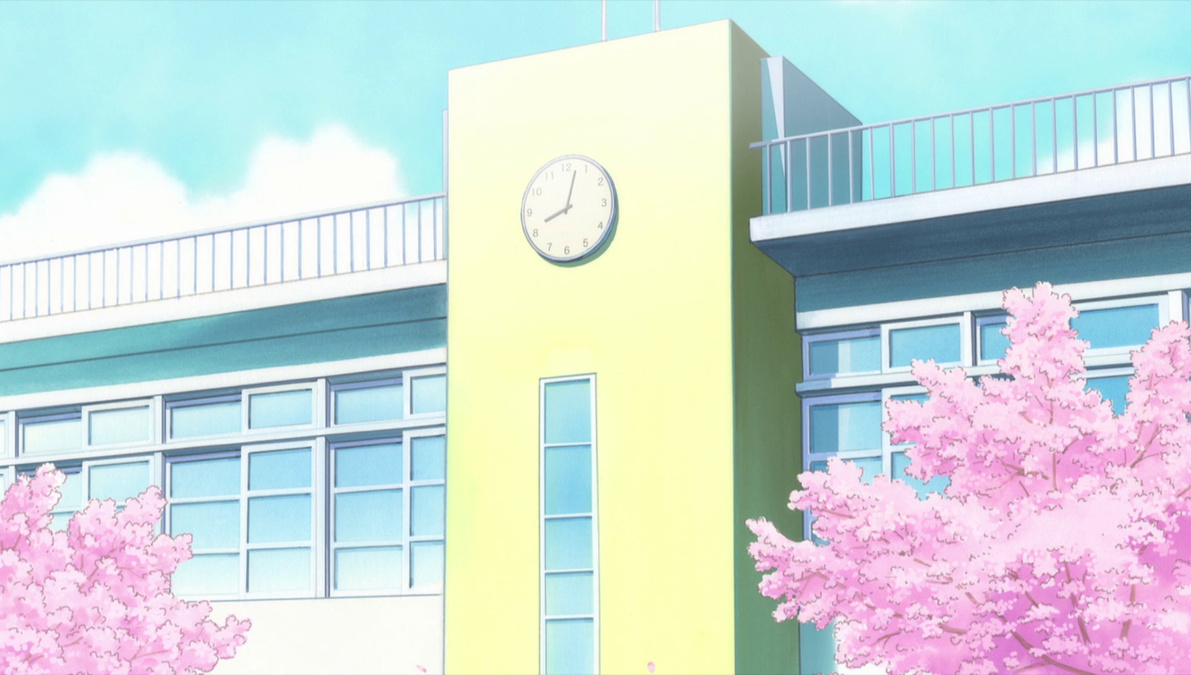 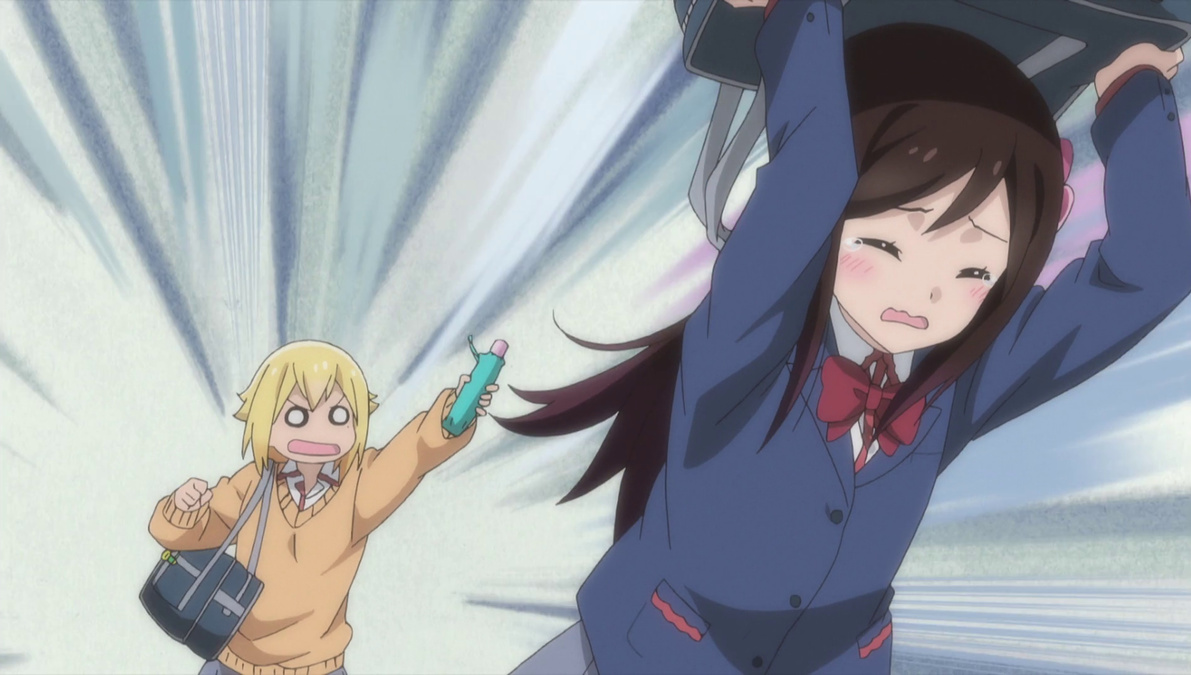 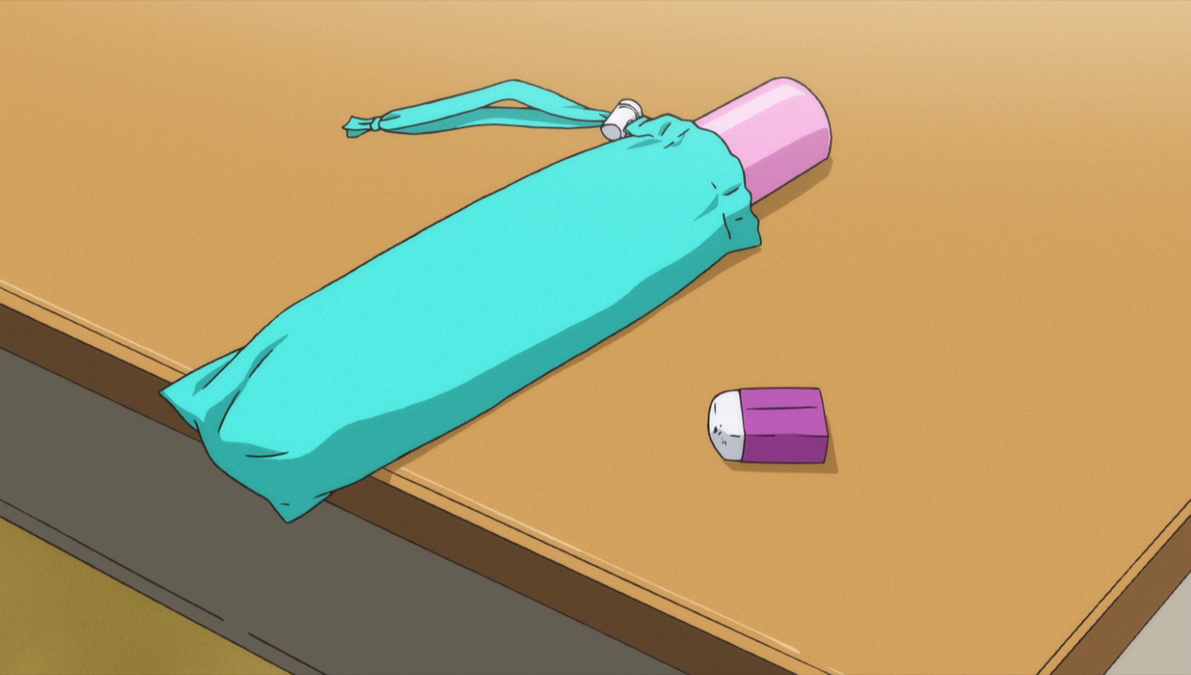 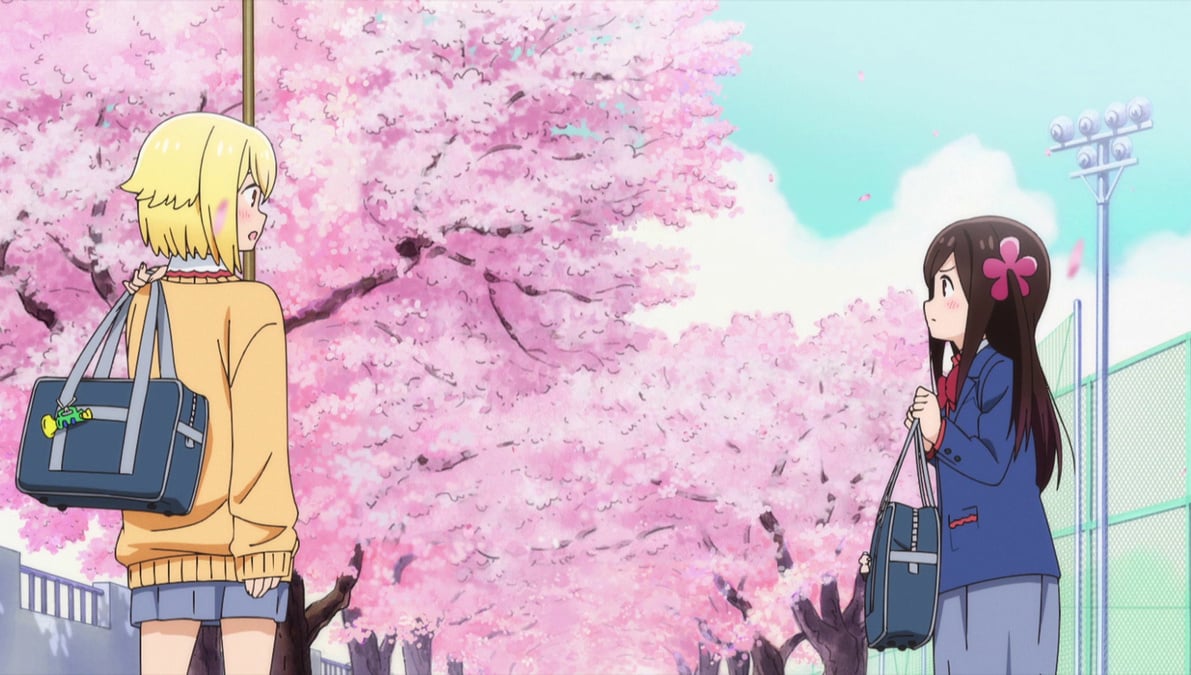 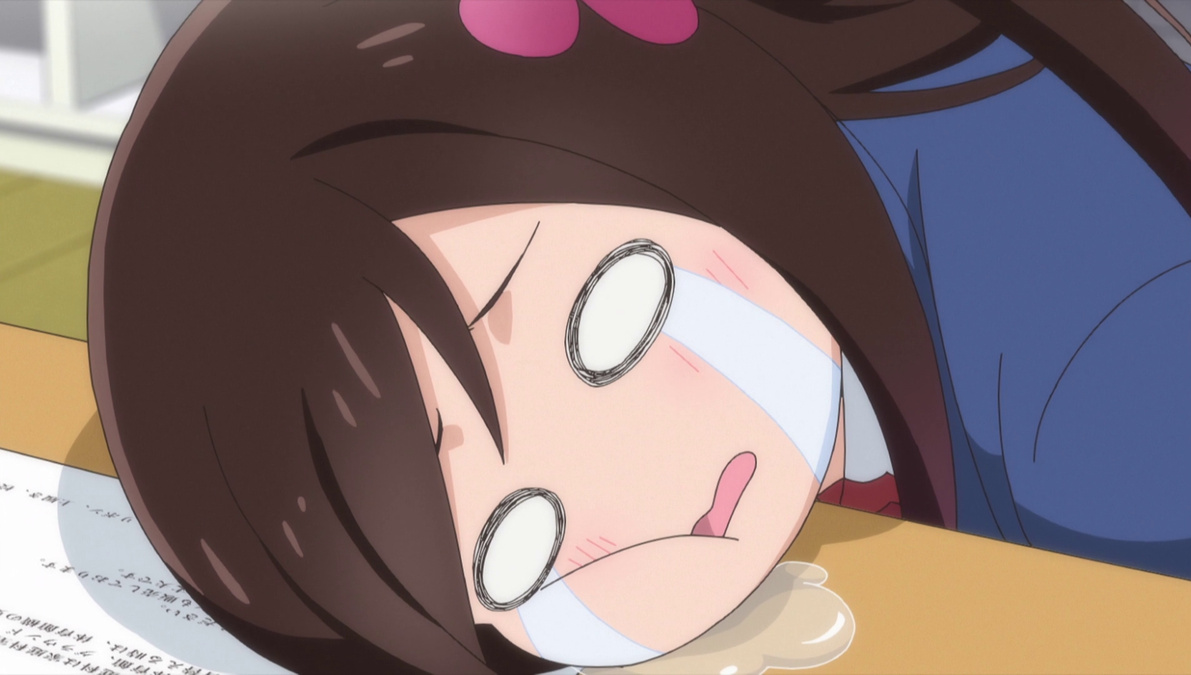 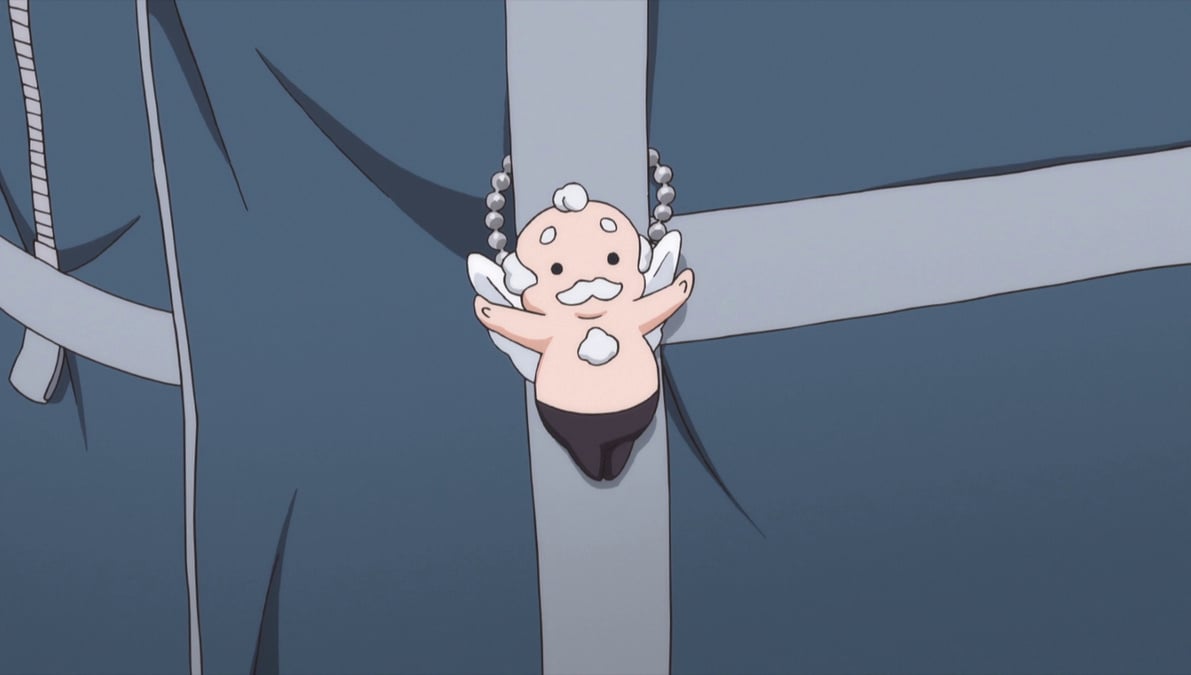 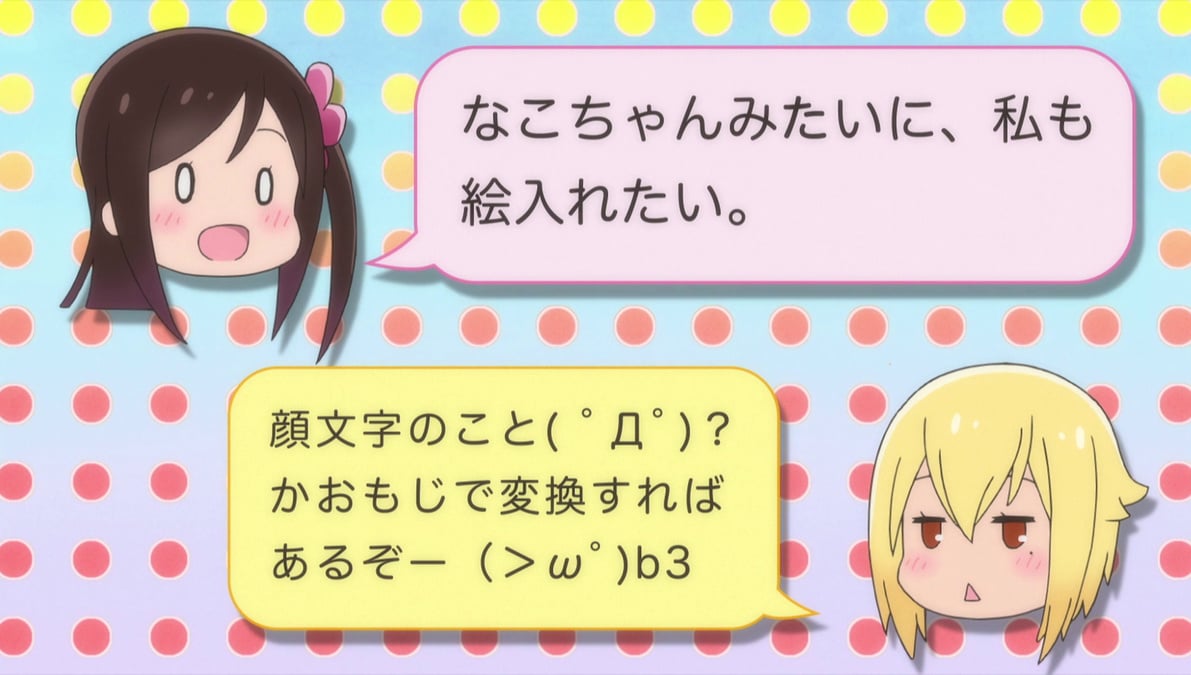 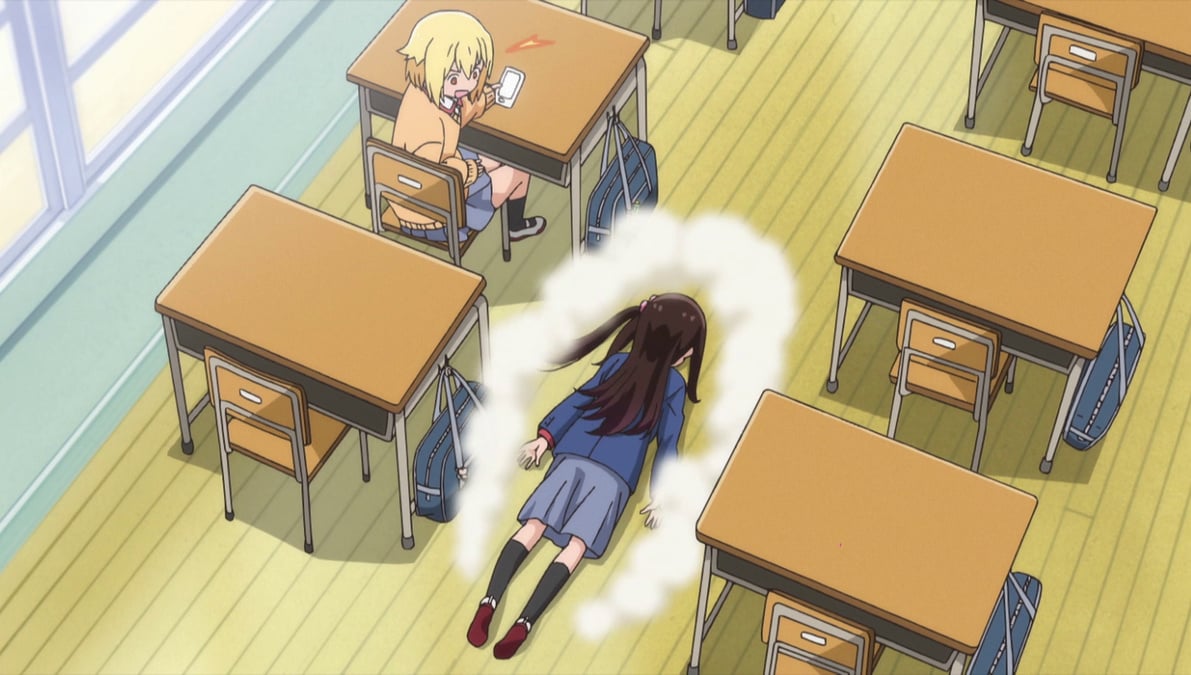 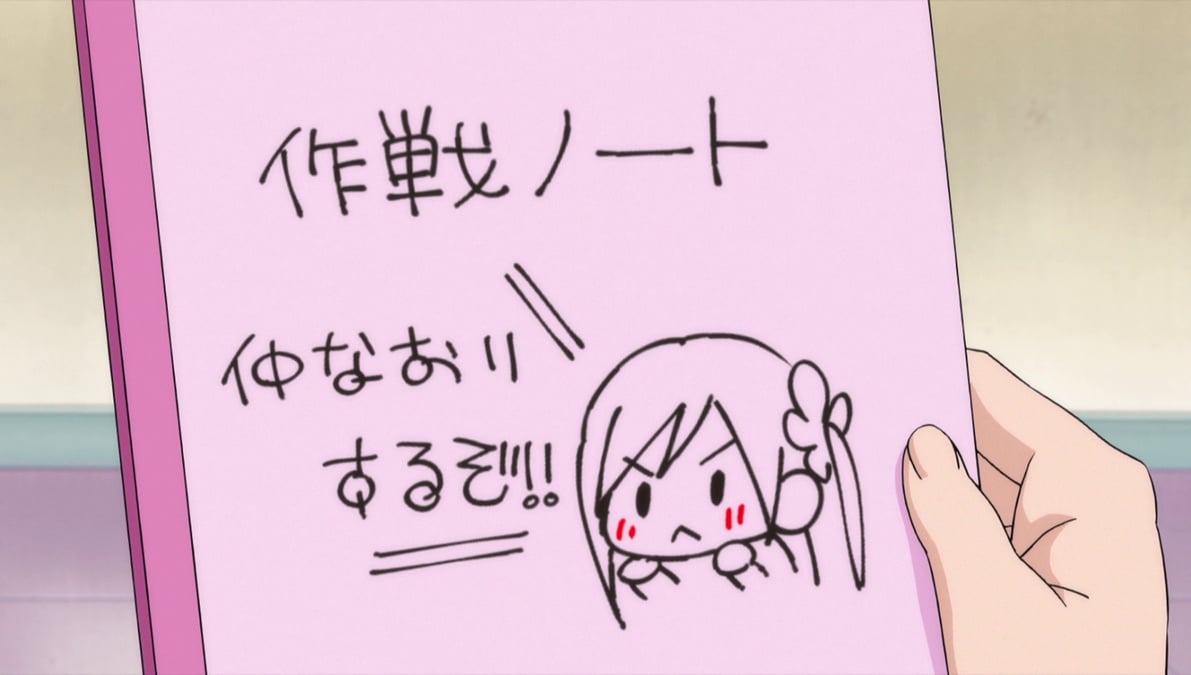 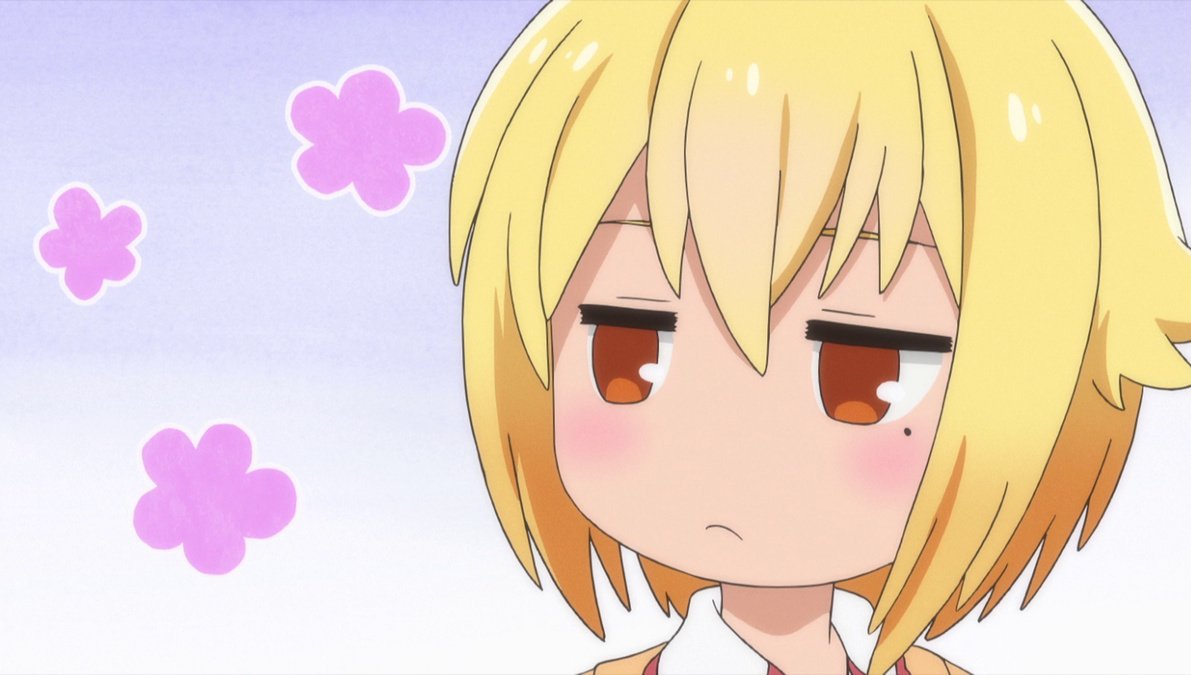 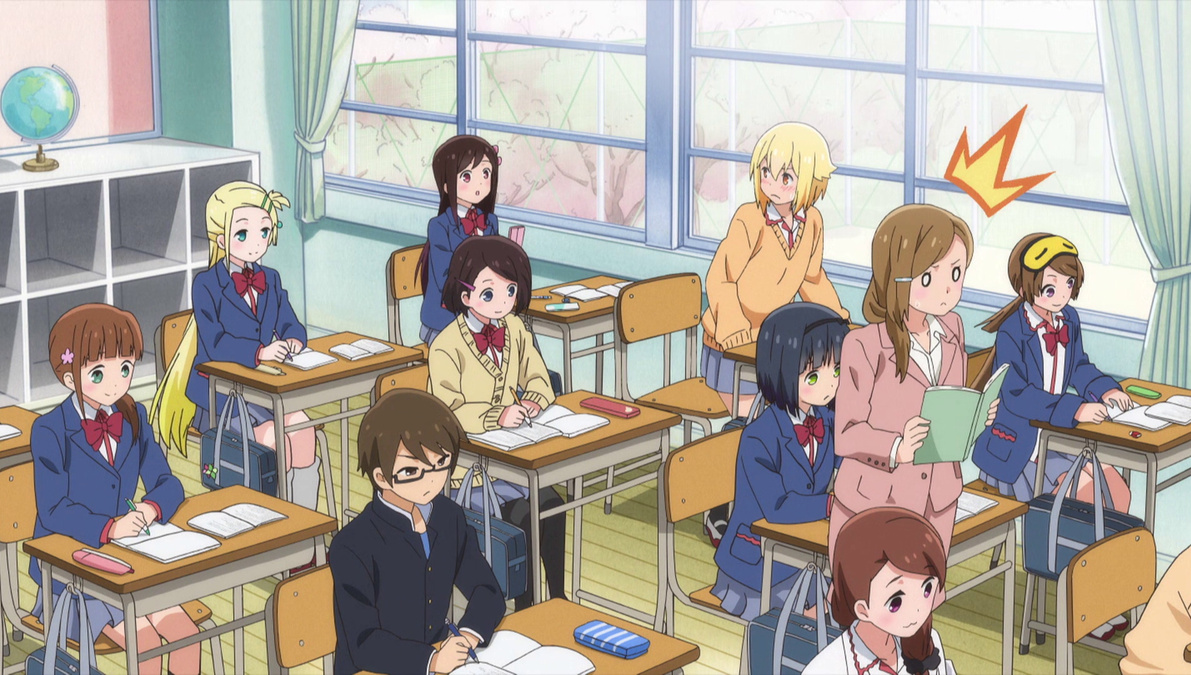 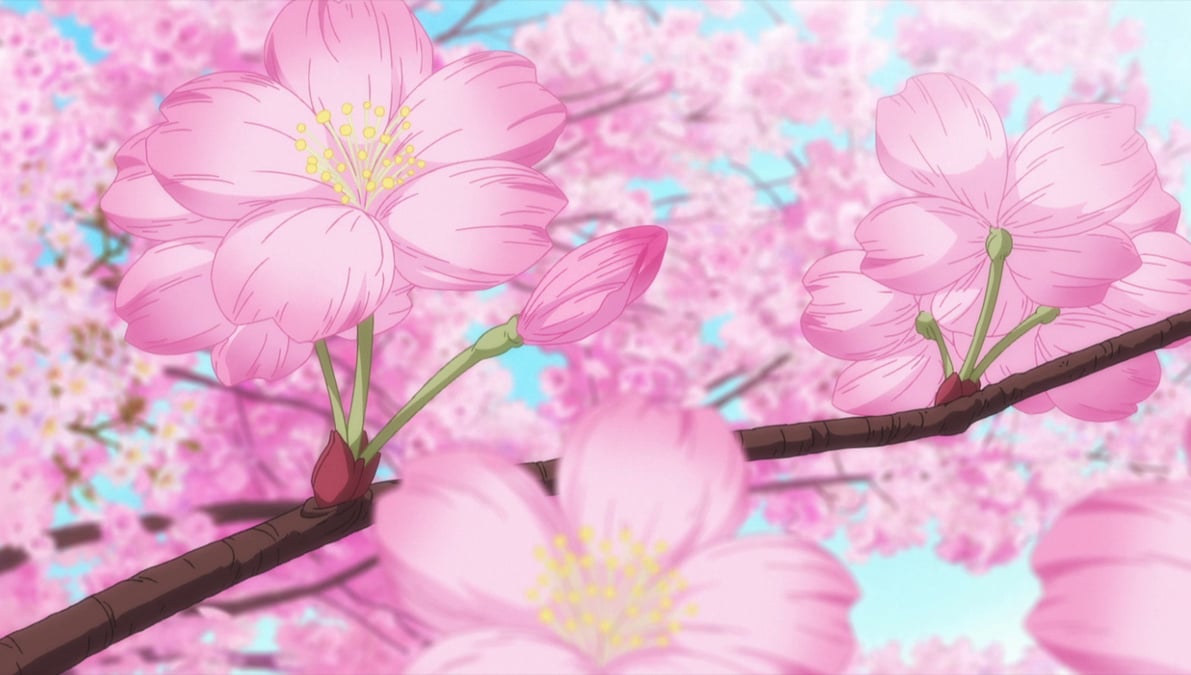 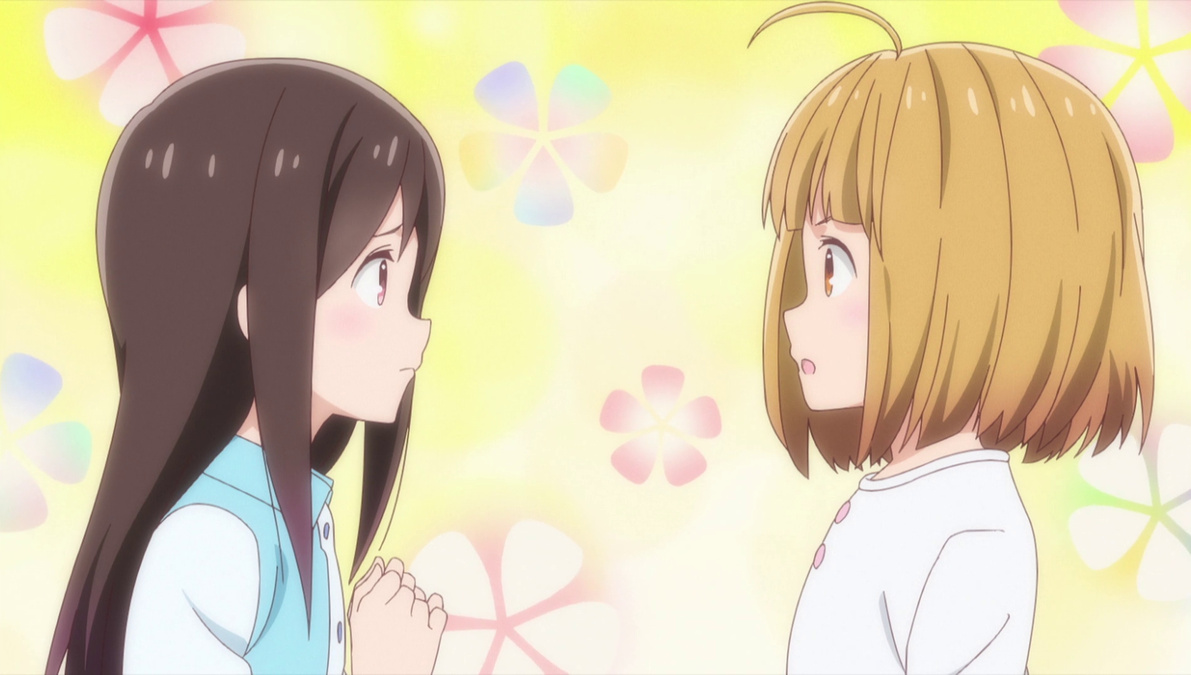 This is probably the perfect antithesis to WataMote. I am 6 episodes in, and I just love this series (and of course I am also reading the manga on the side). It is painfully accurate accurate with how social anxiety sometimes feels like, and Bocchi's reactions with interacting with others, especially that one time I changed elementary schools. The initial premise of the show is when Hitori Bocchi goes to a new middle school, she tries to befriend her class to keep a promise she made with her childhood friend, who was attending another school. I mean, I get that she needed to wane her since she was constantly depending on her, but that's a little harsh. But slowly but surely, she makes a few friends with different quirks. The only real negative to the story is that at times, the basic premise can be formulaic. You have a character with social anxiety who tries to make friends only to fail miserably. Another character calls another one out for being "unfortunate" only to then be on the receiving end of a headbutt. The teacher is afraid of one of her students, but she tries to overcome it. But failure is the only option. Aside from that, those are my few issues with the plot.

The animation. It fits with the quick action of the series. This is the kind of series where most of the moments are fast paced so the way that the characters move and interact with each other flows smoothly. The sound for the most part is average. Aside from the OP and that one song from episode 6 which consisted of the same repetitive words, the soundtrack is otherwise passable. Now for my favorite part of the series, and that is the characters.

It is hard to really pick a favorite character from a relatively small cast. There's Hitori who is the socially inept protagonist who is most likely one of the most adorable girls of this season. For starters, she cannot manage to speak or let alone socialize with others. Her establishing moment? When called on to introduce herself to her class...she stutters and vomits. Let alone other humorous quirks she possesses is her utter cluelessness. She is unable to detect sarcasm or humor. She constantly falls for Nako's trick of tapping her on the shoulder to make her think it's someone else. She tries to read self help books on how to make friends. Everything about Bocchi is so adorable, it makes you want to give the poor girl a hug. While her cluelessness and clingy nature can potentially make her insufferable, I find it endearing because she never tries to do so out of ill intent.

Nako is the more laid-back girl with a "don't talk to me" look on her face. That is not helping how she has a rough way of speaking that makes her out to be a delinquent. She is the first friend that Bocchi makes and at first is taken aback at Bocchi wanting to be her friend and acts abrasive with her, but as the anime progressed, she slowly grows on her to the point she automatically knows what type of things to expect out of Bocchi. Just the fact that she hs some patience with Bocchi is poignant. She also has a fun rivalry with the next character.

Aru is the vice president of the class who tries to appear perfect but is otherwise an unlucky girl. She even tried to become the class president but managed to snag the vice president position. She develops a rivalry with teh aforementioned Nako because she was one of the few people who knew that she was two-face. Which of course culminates in her continually giving Nako headbutts out of spite. Aside from that, just her trying to save face when she somehow wore an entire elementary outfit makes her extremely adorable.

Sotoka...is a character that on her own is entertaining, but she is otherwise flat. Her main schtick is she is a foreigner who came to Japan solely for ninjas, and wants to be Bocchi's apprentice because she thought she was a ninja. That's it. I don't know, I've seen this character type frequently in different shows, they don't really add anything new here.

The last character to mention is Oshie Teryuo. She is another contendor for one of my favorite characters of the anime. She is timid, fear-stricken, and is utterly hilarious. She is petrified of Nako even though Nako never threatens her. She feels that one day, she could conquer her fears of her pupil. But she never does and always fails. My only problem is that it is repetitive and can get old.

Ultimately, it is a very fun series. Not necessarily an absolute most watch, but it is enjoyable.