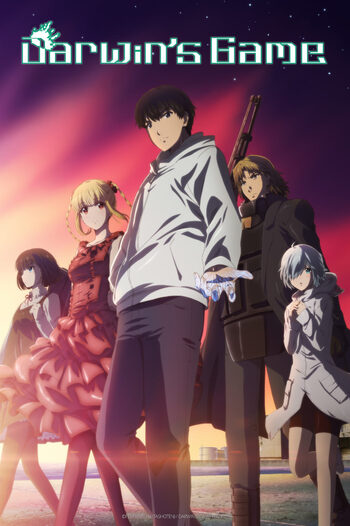 An unpredictable battle of superpowers. Kaname Sudo, an ordinary high school student, receives an invitation email to try a mysterious app called "Darwin's Game." Kaname, upon launching the app, is drawn into a game where players fight one another using superpowers called Sigils. Without knowing the reason for all this, can Kaname survive furious battles against the powerful players who attack him? 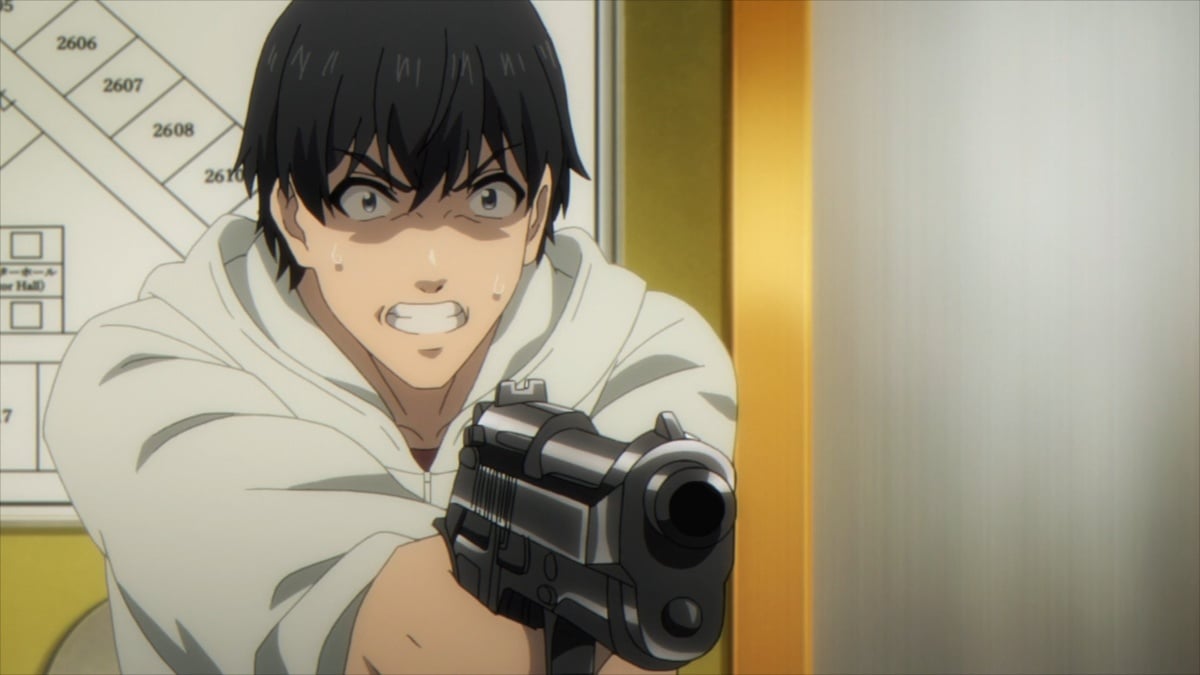